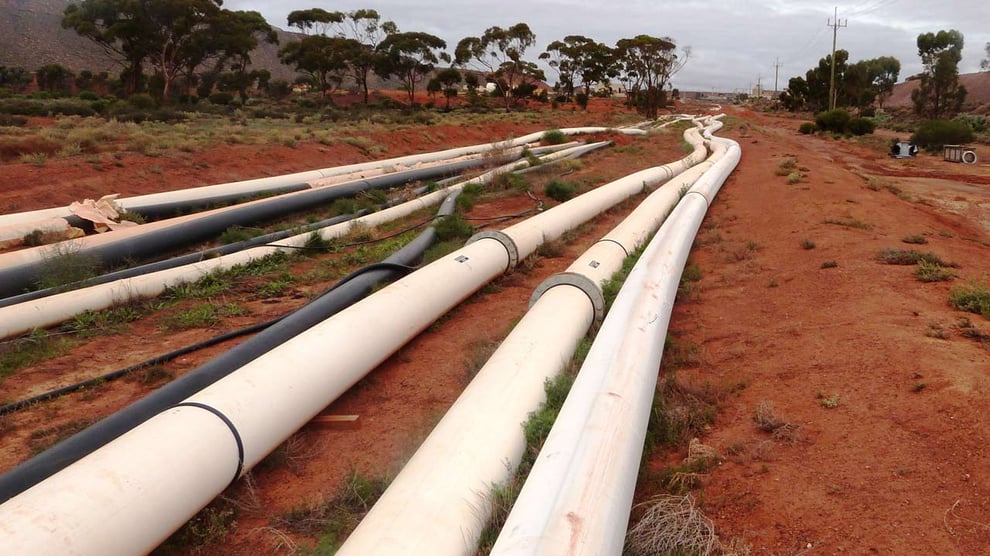 In response to Alhaji Asari Dokubo's criticism of the oil pipeline surveillance contract given to his former countryman Chief Government Ekpemukpolo, also known as Tompolo, the Federal Government has been advised by youth leader Elvis Kporoh to disregard Dokubo's comments.

His assessment of Dokubo's outburst was that it was egotistical, hostile, and capable of igniting a crisis in the Niger Delta.

The chairman of the disbanded Niger Delta People Volunteer Force, Dokubo, criticised the Federal Government for choosing to choose Tompolo for the job.

In response to Dokubo's assertion, Kporoh referred to Tompolo as a pan-Niger Delta leader and said that he had played a crucial role in the effort to free the Niger Delta from poverty and environmental degradation.

Speaking to reporters, the youth leader said that after the Federal Government informed Tompolo of the contract, he (Tompolo) held meetings with all relevant Niger Delta stakeholders to inform them of the development and give them the assurance that the contract would be for youths and women in the area.

Kporoh emphasised that Dokubo should assist Tompolo to ensure flawless contract execution, which, in his opinion, would improve the amount of oil production in the area and, as a result, raise revenue derivatives to the nine states.