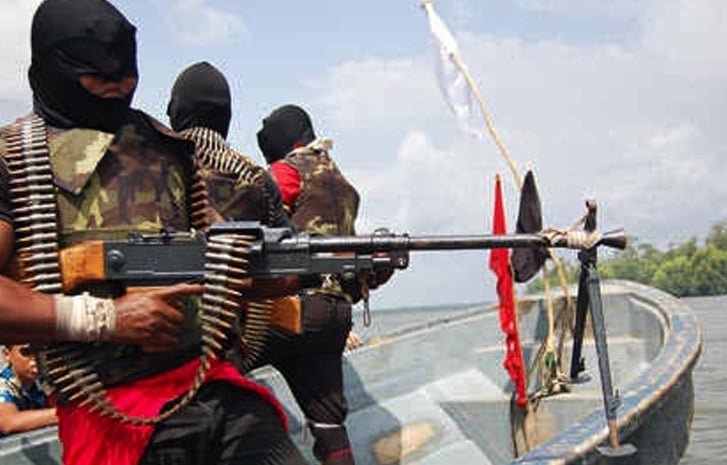 Suspected pirates are currently demanding the sum of N36 million as ransom for the release of 12  travellers who were kidnapped last week.

The travellers were 17 in number but 5 have been released by their captors.

The boat travellers were on their way from the Safe Journey beach in Calabar to Oron beach in Akwa Ibom State on January 17, 2022, when the pirates kidnapped them.

A police spokesman in the state, Irene Ugbo, confirmed on Wednesday that the remaining victims were still being held.

It was learnt that among those still being held was a professor from the University of Calabar and a naval officer.

The pirates reportedly threatened to kill the victims if their families failed to pay a ransom of N36million.

It was gathered that among those freed a week ago were a pregnant woman, an injured four-year-old child, an elderly woman and the boat driver.