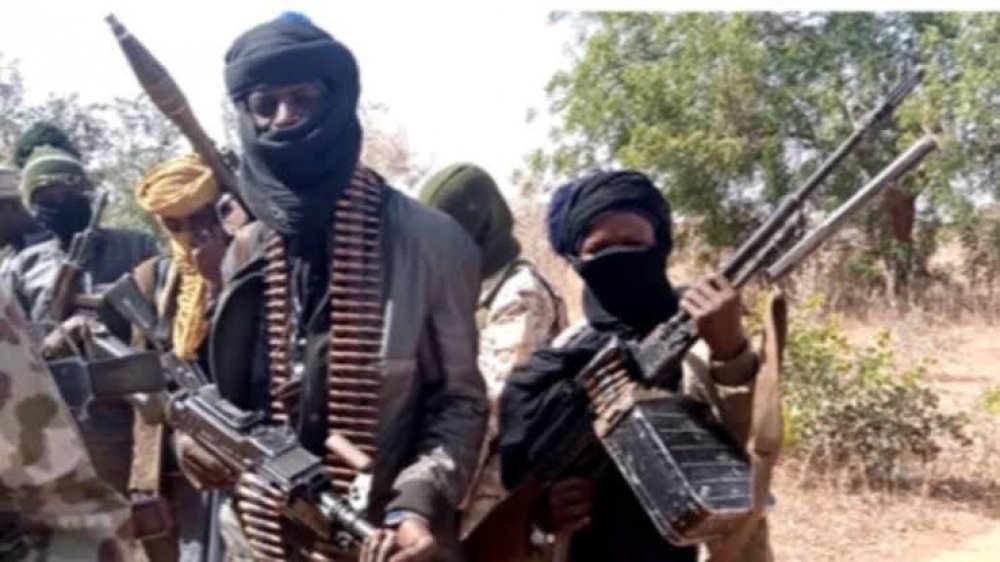 Vice Chancellor of the Plateau State University, Prof. Yohana Izam, on Saturday said the continuous banditry attacks on schools across the nation call for more intensive prayers for total stoppage.

Izam made the pronouncement while Speaking as Chairman at the third Biennial Convention of Women Wing of the Christian Association of Nigeria (WOWICAN) 2021, holding at St. John’s College, Jos, the Plateau State capital.

A press statement by PLASU Public Relations Officer (PRO), John Agam, said that the theme of the Convention is “Stand Firm in the Faith”.

Izam, who was represented on the occasion by Prof Musa Izam, former Head of Department, Science Laboratory Technology, University of Jos, said, “continuous attacks on schools by bandits are very callous and unacceptable.”

“Continuous disruption of academic activities of institutions in the country by the activities of the bandits and kidnappers is so sad and very unfortunate and must be tackled forthwith.

“While I call for all and sundry to intensify on more prayers for God’s divine intervention, I wish to commend our security agencies for their resilience and commitment in rising up to the occasion by tackling the security challenges bedeviling the country.

“I hereby call on you, our Christian women, to use this opportunity offered to you by your convention to offer more prayers for peace in Plateau State, the North Central Zone and Nigeria as a whole,” he pleaded.

The Vice Chancellor, however, commended the WOWICAN for their untiring efforts in sustained intercessory prayers for peace, progress and prosperity in Plateau State, the North Central Zone and Nigeria in view of the various challenges currently bedeviling the nation.

Also Speaking on the occasion, Governor Simon Lalong urged the Association to continue to pray for the nation to overcome its current challenges.

Lalong, who was represented on the occasion by the State Commissioner for Women Affairs, Mrs Rebecca Adar-Sambo, said, “the prayers offered by women have contributed in sustaining the government.”

He assured them, that as a father, he would continue to do all within his powers to protect the state.

The Governor also assured them of his administration’s support towards their activities as spiritual mothers in the state and nation.

Earlier, in their separate addresses, the Chairman of Plateau State Chapter of WOWICAN, Ambassador Rhoda Goodwill-Jahota, and the Chairman of North Central Zone WOWICAN, Mrs Elizabeth Ajegena, decried the security situation bedeviling the nation, including increases in rape cases, banditry, kidnapping and the COVID-19 pandemic which have brought a lot of setbacks.

Ajegena described the recent attacks in Miango and Yelwa Zangam as “dark memories” in the history of the Plateau and prayed for God’s intervention and grace for the victims to overcome the trauma occasioned by the attacks.

Goodwill-Jahota, while quoting from Philippians Chapter 1:27-28, urged the delegates to remain faithful to their calling as Christians and keep praying for the well-being of the nation.

Nigeria Losing The Fight On Prosecution Of Rape

How To Apply For CBN Grant Of N500m For Graduates

Pensioners In Benue Appeal To Government To Settle 33-Months Arrears