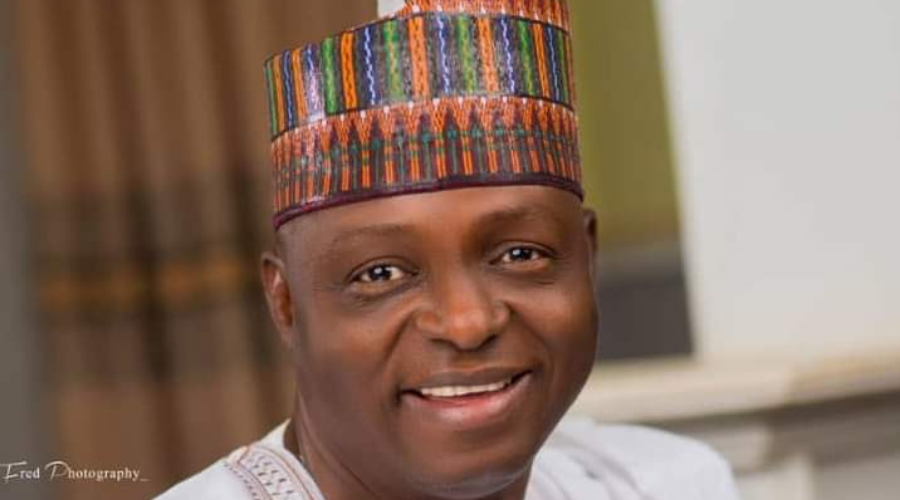 Ahead of 2023 gubernatorial election, a pressure group,Concerned Plateau Citizens for Good Governance(CPCGG), has thrown its weight behind Dr Nentawe Yilwatda, saying  that he has all it takes to take Plateau to the next level.

The group further called on the aspirant  to remain focus and not be distracted stressing that the propaganda against Nentawe has attracted them to him.

It could be recalled that Dr Nentawe Yilwatda, the former Resident Electoral Commissioner (REC) for Benue State, last Thursday, picked the All Progressives Congress(APC) Gubernatorial Nomination and Expression of Interest forms ahead of the primaries for the 2023 elections.

In a statement signed by the group’s President, Kenneth Lawrence Bogol, it described Dr Nentawe as an accomplished administrator who has garnered enough experience to pilot the affairs of the state.

“We have sampled opinions across all the 17 local government areas of the state and we have come to the conclusion that Nentawe  fits all the qualities our people are yearning for.

“The group which describes Yilwatda as highly qualified and competent for the job, pointed out that his vast experience stands him out and makes him the candidate to beat."

They further declared that there is no better candidate for the 2023 Governorship election in Plateau than Nentawe.

We call on citizens of the State to support the aspirant whose objective is to further transform the State."

The group further said that Dr Nentawe Yilwatda has what it takes to consolidate on the achievements of not only Governor Simon Lalong but all other Governors before him.

They described Dr Nentawe as what Plateau needs at the moment as he did so well in all tasks he had handled in the past.

"Yilwatda has good political antecedents, No doubt, he has the pedigree to make Plateau one of the best and most developed states in the country."

“As a group we are postive, he would turn around the fortunes of Plateau if given the mandate."

It is true that there are other contestants vying for the gubernatorial slot but I can assure Plateau citizens that Nentawe is the man to beat in next year’s elec­tion,” he said.

He explained why the people of the state should support Nentawe adding that Plateau citizens need him to improve on the laudable achievements of Governor Simon Lalong,adding that, if elected Dr Yilwatda would deploy technology to secure Plateau.

“I recalled that as the then Resident Electoral Commissioner in Benue State, Dr Nentawe Yilwatda was able to organise and conduct the most peaceful election in the history of Benue State in spite of the preemptive red flag warning issued by United Nations Organisation  of a possible bloodbath in the 2019 elections in Benue State."

"Nentawe is the man for the Job and we call on citizens of the state to support him," the group further added.