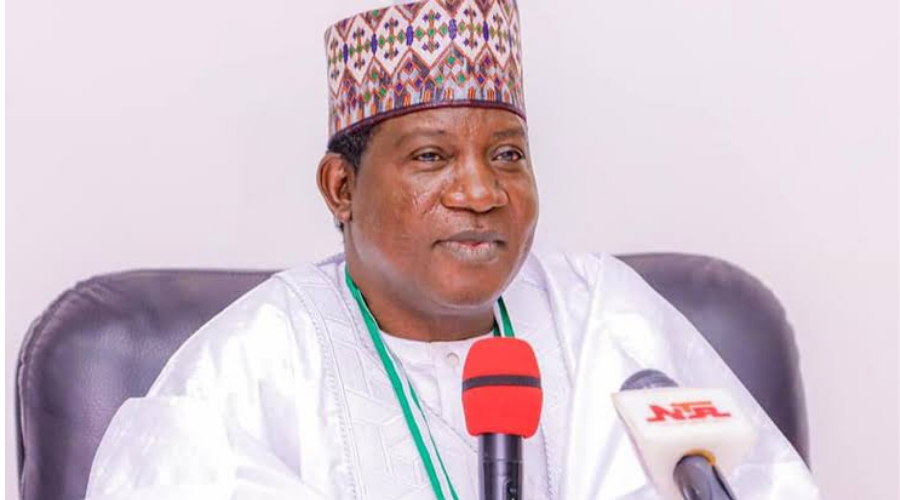 Plateau State Government has described as misleading and untrue a report by BudgIT titled "2022 Nigerian Sub-National Salary Survey as at July 31st, 2022" wherein it categorised Plateau State under the "red colour" of its mapping with interpretation as one of the States owing salaries of between " six months and above."

It said the survey which BudgIT claims is the result of its field research, is not only very misleading and surprising, but a source of embarrassment, as the government owes only two months salary.

A statement by  the Director of Press and Public Affairs, Makut Macham on Friday demands the immediate retraction of the publication and an apology from the organisation.

However, in setting the records straight on the issue of salary payments in Plateau State under the leadership of Governor Simon Lalong, Macham said Plateau workers have never had it good.

He stated that Lalong  upon assuming office inherited eight months unpaid salaries, pensions and other outstanding allowances due to the workers and retirees.

"He immediately cleared the bag log and further directed that salaries and pensions should always be paid before 25th of every month which was implemented faithfully.

"Because of his consistency in fulfilling this responsibility to the State's workforce and pensioners, he was nicknamed "Governor Alert" while the Joint Labour Unions of Plateau State Tertiary Institutions honoured him with an award for consistent payment of salaries and improving the welfare of workers.

"This prompt payment of salaries continued until sometime this year when the Federal Allocations accruing to all States ran into problems as a result of non-remittance of funds by the NNPC which made it difficult for them to meet their obligations including salaries."

The statement noted that despite this general challenge which is not peculiar to Plateau alone, workers have received their salaries up till May 2022 while pensions have been paid up to July 2022.

"The Government therefore wonders where BudgIT got its erroneous facts from to the extent of publishing it thereby misleading the public.

"... The Government wishes to caution BudgIT to always cross check its facts and conduct thorough research so as to avoid misleading the public, embarrassing the Government, and bringing itself into disrepute.

"For now, the Government assumes that this is an innocent and legitimate error which will be corrected immediately and not a politcal manipulation aimed at disparaging the Rescue Administration of Governor Simon Bako Lalong as well as the good people and hardworking staff of the State."