Plateau: 'We Shall Not Be Distracted By Religious Bigots', Says APC 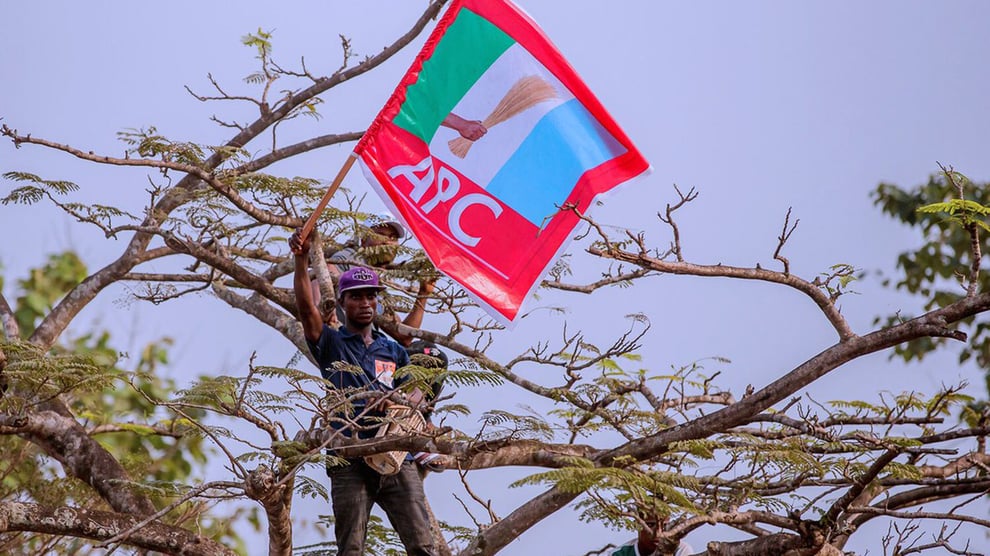 The Chairman of the All Progressives Congress (APC) in Plateau State, Rufus Bature has assured all party members and supporters that the party would not be distracted by religious bigots who cling on the muslim-muslim ticket of the presidential candidate to discredit their efforts.

He gave the assurance on Thursday at the Kalwa House party secretariat in Jos, during a courtesy visit of  the executive committee of Nigeria for Bola Ahmed Tinubu (BAT).

He said religion is a personal issue between a person and God adding that hunger does not know religion.

The chairman observed that detractors only use religion as a cheap tool for convenience while they don't put what they preach into practice.

He said the same faith ticket by the APC should not dampen spirits and enjoined party supporters to be emboldened.

Bature further advised supporters not to be swayed by the sentiments being peddled around but to engage on issue-based campaigns.

"Plateau state cannot because of sentiments allow itself to be left behind in the commity of states in the contest for relevance and recognition at the national level."

He said while Plateau State vote is important, it cannot change the overall result at the national level and advised that we should come out of the cocoon of religious antics.

He applauded the choice of the Governor of Plateau State, Barrister Simon Bako Lalong as the Director General of the Bola Ahmed Tinubu Campaign Council which he said will add value to the APC in the state.

He commended the APC Presidential candidate Asiwaju Bola Ahmed Tinubu for appointing Governor Simon Lalong as the Director General of his campaign.

He advised APC supporters to brace up for the challenges ahead by adjusting their shock absorbers.