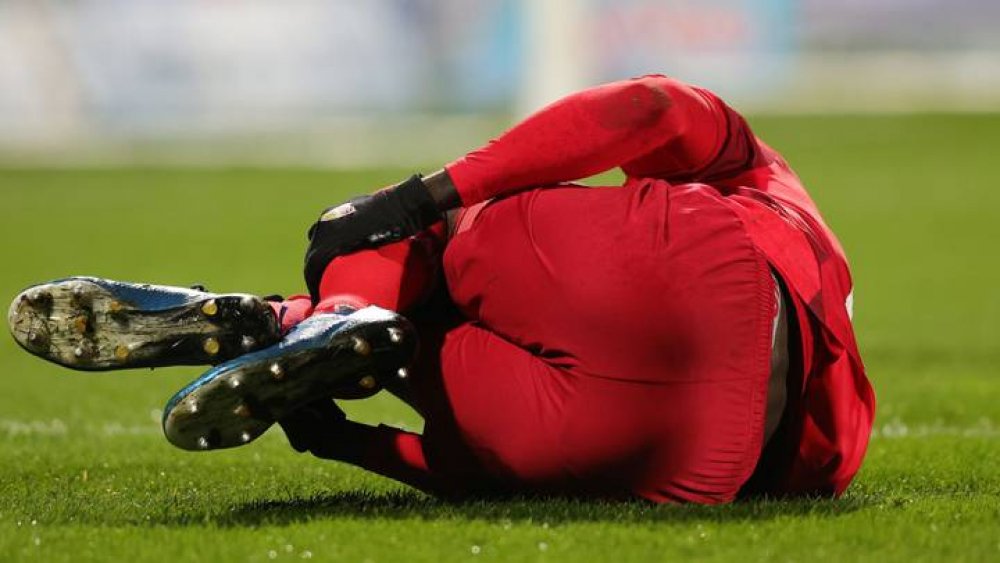 A non-professional footballer in France has received a five-year ban after biting an opponent’s penis following a dispute that occurred after a game.

The strange incident occurred in the town of Treville, after a match between local side, SC Treville and AS Soetrich in November.

An argument between both sides snowballed after full-time, with a violent confrontation breaking out in the dressing rooms and then in the car park.

When a player from Terville attempted to separate two players fighting, the Soetrich player responded by biting his penis, an assault which caused him to be rushed to the hospital, where he needed 12 stitches.

The player subsequently filed a complaint and the police opened an investigation.

The Moselle district disciplinary committee has now handed down its punishment, banning the AS Soetrich player for five years and fining the club €200 (£166/$216).

The injured Terville player was not left out either, receiving a ban until the end of June for “acts of brutality” in the dressing room and car park.

Terville were also fined €200 for "the lack of reaction from the [club's] leaders" in responding to the violence. The club were already deducted two points immediately after the incident in November.

Speaking about the ruling director-general of the Mosellan district, Emmanuel Saling, told Republicain Lorrain: “The case, being relatively serious, was taken over by a magistrate. He collected testimonies but also investigated in order to trace the facts as faithfully as possible."

Saling also confirmed the incident would be recorded in the France Football Federation’s behavior observatory.

The behavior observatory was set up in 2006 with the aim of combating violence and promoting the values of football at all levels of the game in France.

It requires all leagues and districts to submit reports of violence at football matches both on and off the pitch.