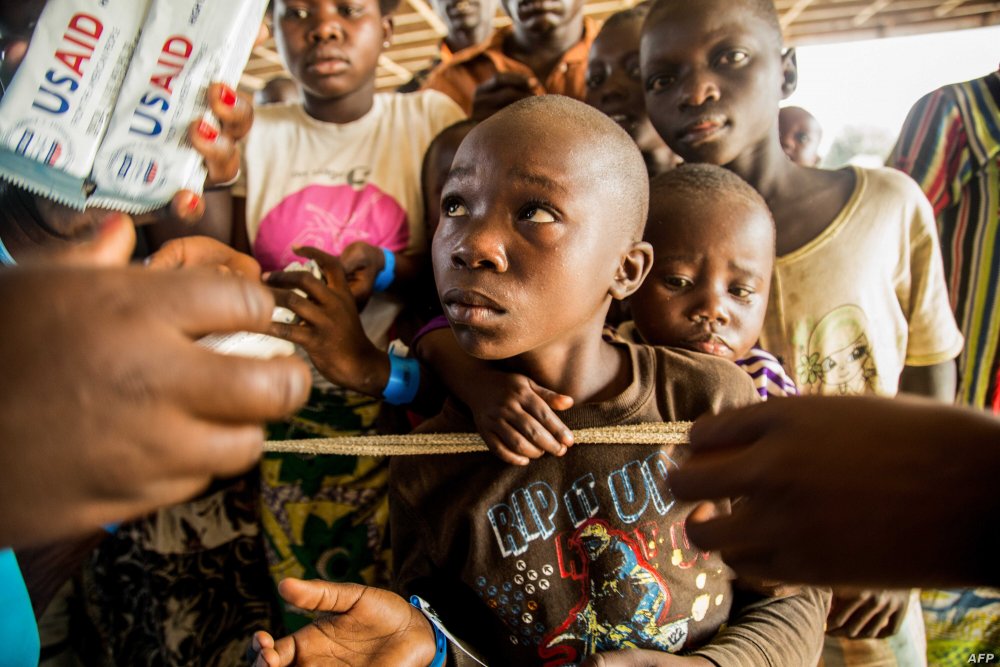 A recent spike in inter-community violence in the eastern province of Ituri in the Democratic Republic of the Congo (DRC) is worsening the plight of children there, the UN Children’s Fund, UNICEF, said on Monday, urging greater international support.

A UN statement said UNICEF and humanitarian organizations have repeatedly warned about the violence, which includes machete attacks and sexual assaults.

Jean Metenier, UNICEF’s Senior Coordinator for Eastern DRC, said the agency will continue to raise the alarm to prevent the world from becoming numb to what he described as a desperate humanitarian crisis.

“Every day, children and their rights are undermined through relentless violence and grave rights violations, displacement, rising food insecurity, and lack of access to pretty much every basic service, including schooling,” he stated.

“We say it over and again: we need the international community to step up, as our work is barely scratching the surface of needs.”

UNICEF said nearly 175 grave violations have occurred across Ituri since January, such as recruitment of children into armed groups, killing and maiming of children, sexual violence and attacks on schools and hospitals.

READ ALSO Over One Million Displaced As Insecurity In DRC Heightens

In most cases, humanitarians were denied full access to the areas most affected by violence in Djugu and Irumu territories.

The attacks have displaced a large number of people, UNICEF said, and more than 275 children, including 118 girls, have been separated from their parents.

Ituri has a total population of 5.7 million people. It is estimated that more than 1.6 million people across the province are displaced, and 2.8 million are in need of some form of emergency assistance.

UNICEF’s data on the full extent of the crisis there show that more than 100,000 children under five suffer severe acute malnutrition: a direct consequence of food insecurity that is affecting nearly 800,000 people, while attacks on schools have affected around 400,000 children aged six to 11.

The statement said although the UN agency has provided non-food and hygiene items to more than 8,000 people in South Irumu territory and is mobilizing partners in areas such as child protection, water, sanitation, and health, these efforts will not be enough to meet the immense needs.

UNICEF called for aid agencies and donors to continue supporting response in the DRC, noting that its 2021 humanitarian appeal for $384.4 million is less than 20 per cent funded.