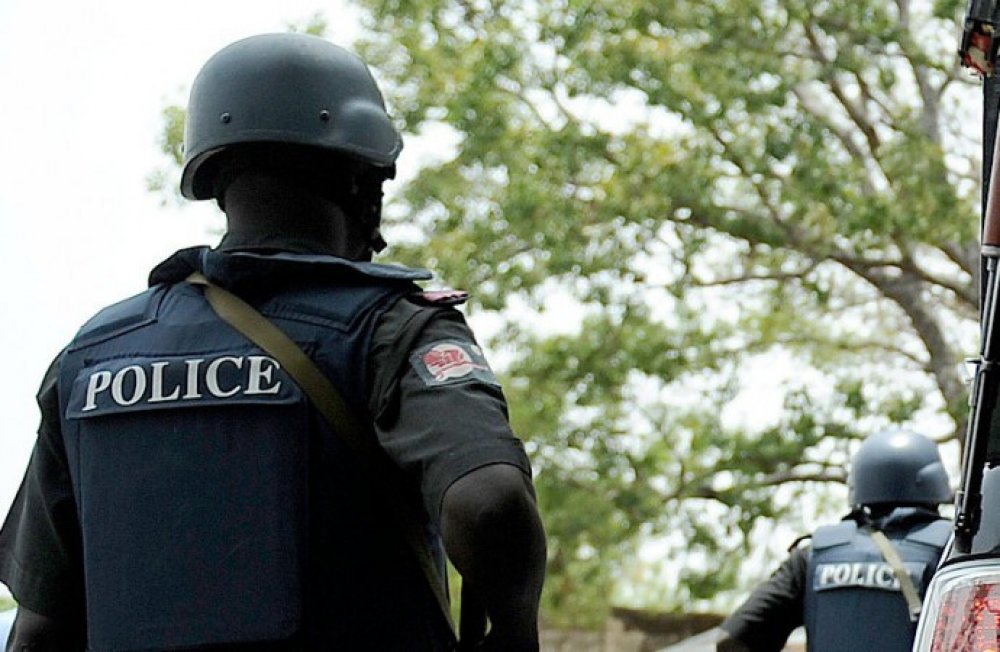 The Jigawa Police Command has arrested 11 suspects for alleged armed robbery and receipt of stolen property.

Shiisu said the suspects were arrested after one Shauwal Kaila of Zai Quarters in Dutse Local Government Area (LGA) reported to the police that some unknown criminals, armed with sticks, broke into his home at about 4 a.m. and demanded money from him.

According to the PPRO, the complainant alleged that suspects, who covered their faces with masks, collected two of his mobile phones, valued at N33,000, and stole a 25kg bag of rice, a plasma television, and a box containing wrappers.

Kaila alleged that the suspects threatened to kill him if he did not cooperate.

Shiisu said that upon receipt of the complaint, police detectives swung into action and based on an intelligence tip-off arrested one of the suspects, aged 20, of Takur Quarters, Dutse.

He said that during interrogation the suspect, who claimed to be a 100 level student of Social Works and Community Development at the Jigawa State Polytechnic, Dutse, named two accomplices who were promptly arrested.

The PPRO said four other suspects named by the two accomplices evaded arrest and were now at large.

“The suspects confessed that they used to sell stolen items whenever they robbed to one 28-year-old man in Kachako town in Takai LGA of Kano State.

“The suspects also mentioned a woman and her son, claiming that the woman, sold the stolen rice on their behalf to another woman at Yalawa Mainoni also in Dutse.

“The police equally arrested them all,” Shiisu added.

The PPRO said the Commissioner of Police, Mr Usman Gomna, has ordered that the case be transferred to the State Criminal Investigation Department for further action.