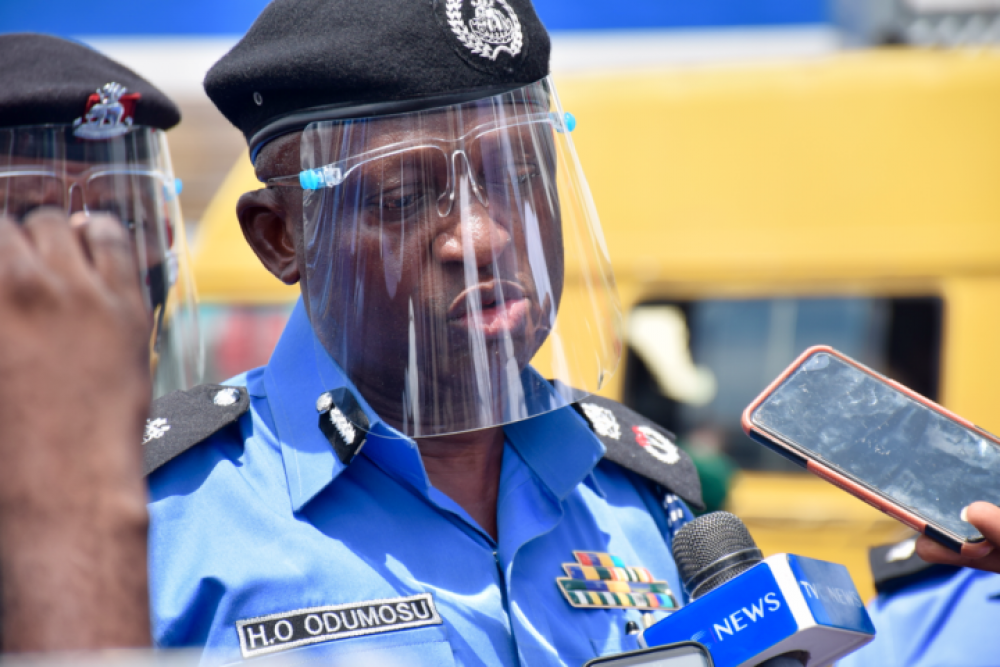 The Police Command in Lagos State says it has arrested two male kidnap suspects who allegedly conspired and kidnapped an eight-year-old child, Daniel Chukwudi, from his parents’ home.

The spokesman of the command, CSP Adekunle Ajisebutu, disclosed this in a statement on Saturday, stressing that the victim was allegedly kidnapped on July 12,  and was rescued six days after.

Ajisebutu said the suspects, allegedly planned and executed their crime with the victim’s neighbour who had unhindered access to the family.

He said the suspects lured the victim from his parents’ home at Aboru, Ipaja, and abducted him to the Ajangbadi area of Lagos, where he was kept in custody for six days before he was rescued.

According to him, 24 hours after the evil act, the suspects reached out to the victim’s parents, demanding  N2.5 million ransom, threatening to kill the victim if their demand was not met.

“The following report by the distressed parents, operatives of the State Intelligence Bureau began a painstaking, diligent investigation which led to the arrest of the two suspects in their criminal hideout.

“The victim was also rescued from his detention, where he was kept incommunicado.

“The Commissioner of Police, CP Hakeem Odumosu, has directed that the suspects be charged to court after investigations,” he said.