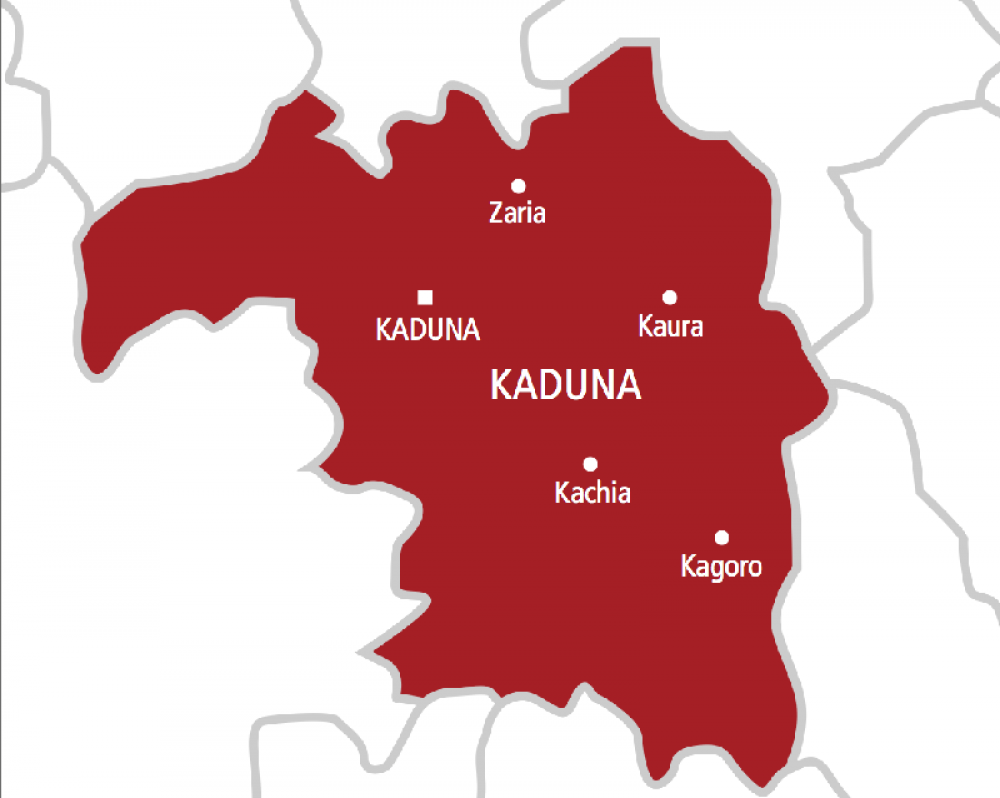 The Police Command in Kaduna State has announced the arrest of four suspects, who allegedly kidnapped and murdered a six-year-old child.

The Command’s Public Relations Officer, Assistant Superintendent of Police Muhammad Jalige made the disclosure at a press briefing on Monday in Kaduna.

Jalige said that the suspects would be charged to court for criminal conspiracy, kidnapping, and culpable homicide.

The boy was abducted by a neighbor in the Badarawa area of Kaduna, taken to Kano, and murdered after the abductors had collected N1 million ransom. 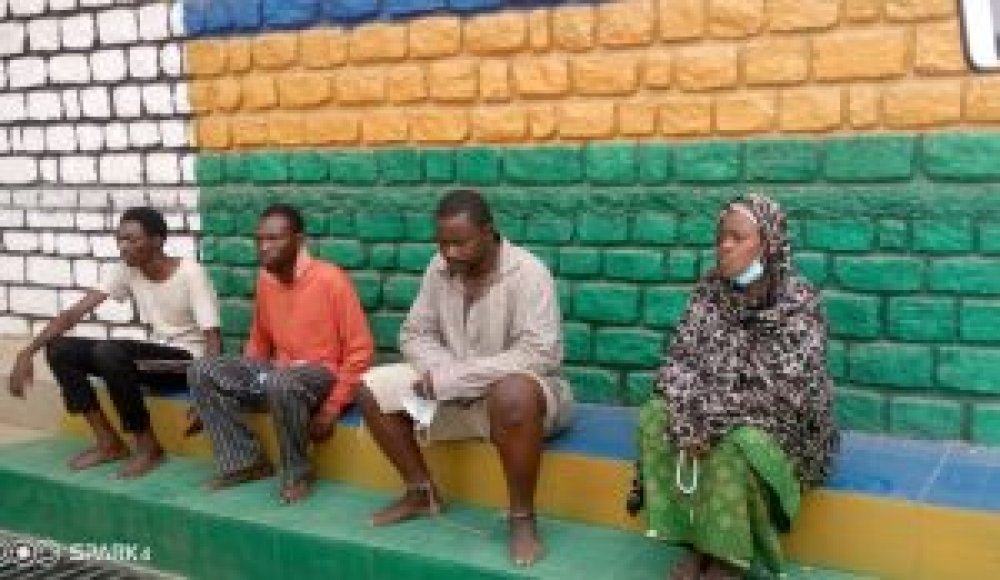 Jalige said that the police had undertaken a diligent investigation of the case, which led to the arrest of the four suspects.

He explained that the investigation began on April 29, when the boy’s father reported the matter to the Commissioner of Police.

The police spokesman explained that the complainant, Alhaji Kabiru Magayaki, reported that his son Mohammed Kabiru was abducted on April 24 and that the abductors demanded N30 million as ransom.

According to him, the father said that they agreed for the sum of N1 million which the family paid, but the kidnappers refused to release the boy after collecting the money.

He said that SIB operatives immediately went into full-scale investigation and succeeded in arresting the four suspects.

“The arrest equally led to the recovery of the sum of N840, 000.00 been part of the ransom the suspects collected at a location in Zaria.”

Jalige said further investigation revealed that the person who criminally orchestrated the whole abduction saga is a neighbor to the complainant.

“That makes it easier for him to lure the innocent child by sending him on an errand to a location where one of the suspects was already on ground, waiting to kidnap him to an unknown destination.”

“They decided to strangle him to death and concealed the body in a drainage system in the outskirt of Kano Municipal, Kano State.

“The suspects, having confessed to the commission of the dastardly act, led the Police to where the decomposing body of the victim was identified and evacuated to Murtala Mohammed Specialist Hospital Kano for autopsy.

He said that the command advised parents and guardians to be more security conscious and monitor the movement of their children.

Jalige said that this was necessary to protect the children from “criminals lurking around their vicinity waiting to take advantage of familiarization to perpetrate evil, such as this case at hand.”