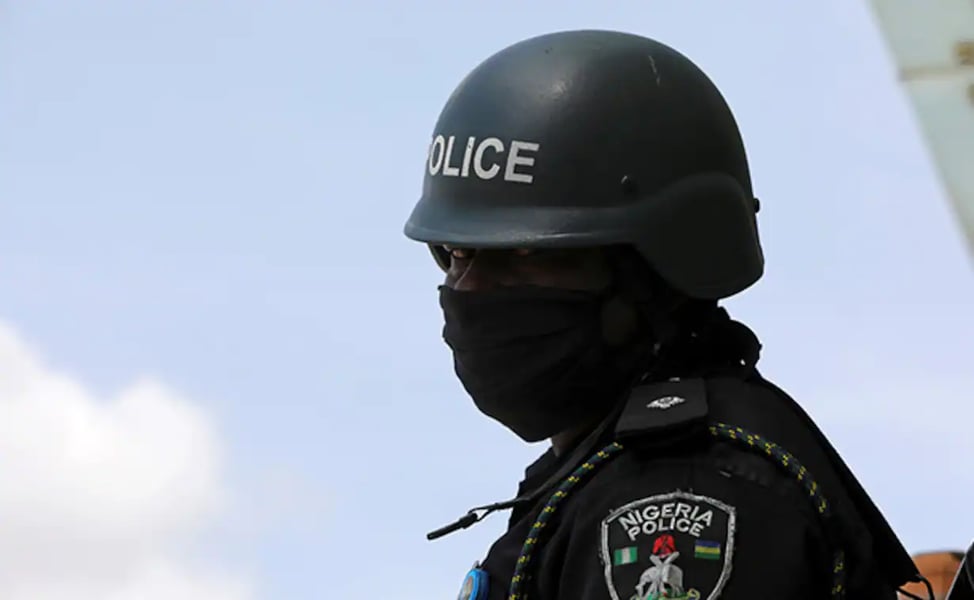 The Edo State Police Command has arrested Constable Victor Osabuohign caught demanding bribe from a motorist in a video circulated on social media.

The Spokesman of the command, Jennifer Iwegbu, made this announcement in a statement on Friday.

Osabuohign was seen in a viral video on Twitter negotiating with a road user identified as Arc. Bolu.

Iwegbu said the officer has been detained and is currently undergoing investigation.

She said that the command has set up a committee headed by ACP James Chu, head of operations at the command to investigate the matter.

She further said that there were other operatives who had earlier been arrested for alleged official corruption and undergoing investigation.

She said the Commissioner of Police, Abutu Yaro, has urged members of the public to come up with reports against erring officers of the command.