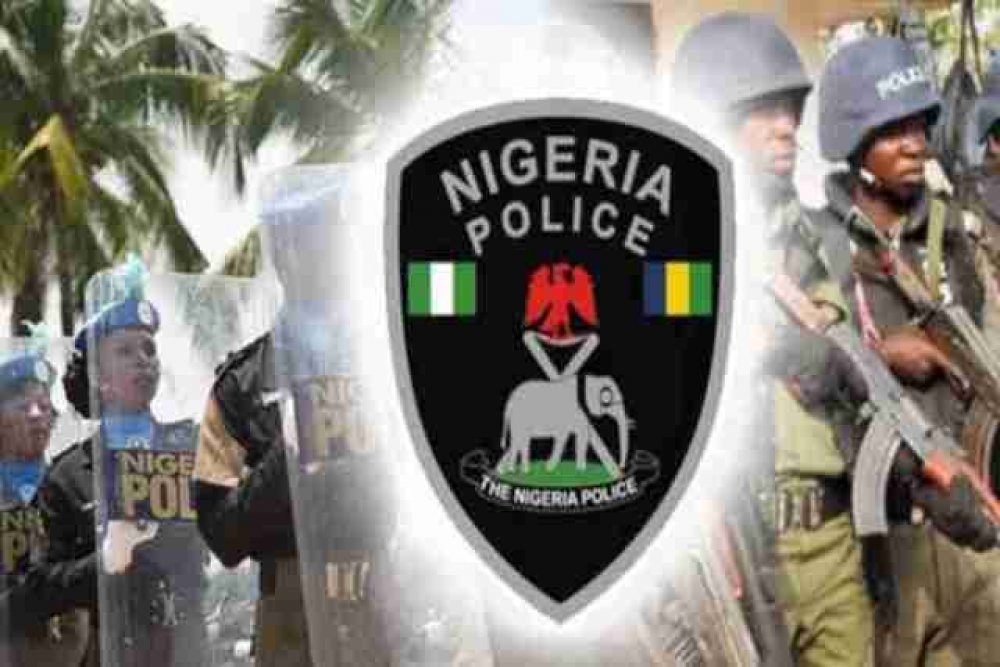 According to a police report, the workers were arrested for selling 40 bags of sugar which are part of COVID-19 palliatives.

The workers have been arraigned at an Iwo Road Chief Magistrates’ Court.

The defendants are Adebiyi Azeez, a driver, and Sunday Akinleye, an Assistant Protocol Officer in charge of Palliative at the Ministry of Local Government and Chieftaincy Matters at the State Secretariat in Ibadan.

The duo were charged alongside a trader, Kafayat Babalola for allegedly receiving and buying the stolen items.

The defendants are facing three -counts charge of conspiracy, stealing and receiving of stolen goods.

The offence was said to have been committed on December 30, 2020, at the Ministry of Local Government and Chieftaincy Matters.

Police prosecutor, Sunday Ogunremi told the court that Adebiyi and Akinleye allegedly conspired together to commit the offence of stealing.

“The duo of Adebiyi and Akinleye allegedly used the official vehicle of the Ministry of Local Government and Chieftaincy title to convey the goods to the buyer.

“The third defendant, Mrs Kafayat Babalola, a trader at Agbeni Market, Ibadan, received 40 bags of sugar Covid -19 Palliatives knowing that it is not for sale and property of Oyo State Government,” he said.

The defendants, however, pleaded not guilty to the charges against them.

The Chief Magistrate, Taiwo Oladiran thereafter granted the defendants bail in the sum of N20,000 each, with two sureties each in like sum.