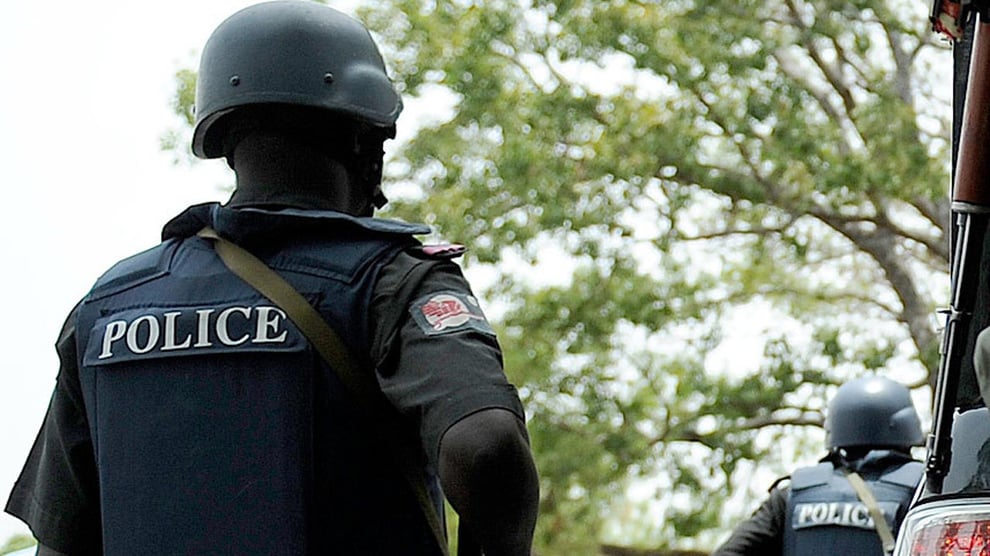 The Ogun State Police Command has arrested four members of the dreaded Eiye confraternity in Abeokuta.

The arrest of the cultists came few hours after the arrest of seven members of feuding rival groups, 'Eiye' and 'Aiye' at Ijaye area of Abeokuta metropolis on Tuesday, May 24.

In a press release issued by the state police command spokesperson, Abimbola Oyeyemi, it was disclosed that the arrest was in compliance with the directive of Lanre Bankole, the Commissioner of Police. 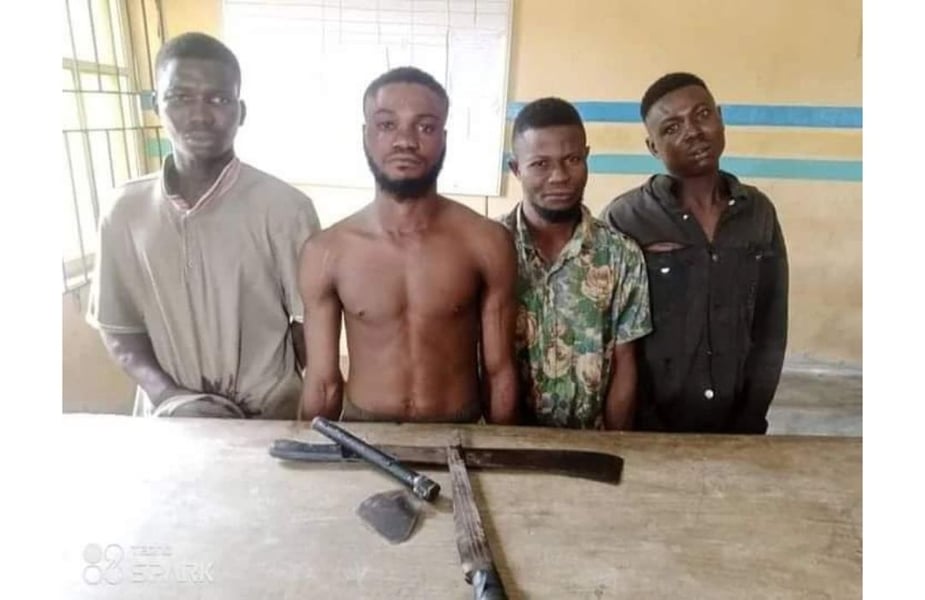 "The latest arrest was sequel to information received by the CP that 'Eiye' cult members had converged in two different locations at Oke-Lantoro and Technical College, Leme, for a nocturnal meeting, "in preparation for an attack to be launched on members of another cult group".

"The team moved to the scenes at about 8:30 pm, where four amongst the hoodlums were arrested, while others escaped.

"Giving this credible information, the CP ordered the CSP Shobiyi Oluwatosin-led Anti- Cultists Section to storm the venues, dislodge and ensure their arrest.

"Meanwhile, the commissioner of police, CP Lanre Bankole, has assured the good people of Ogun state that the command will not relent in its efforts to rid the state of criminal elements masquerading as cultists.

"He therefore appealed to the general public to partner with the police in waging war against the criminals by informing the police whenever strange gathering is noticed in their vicinity."