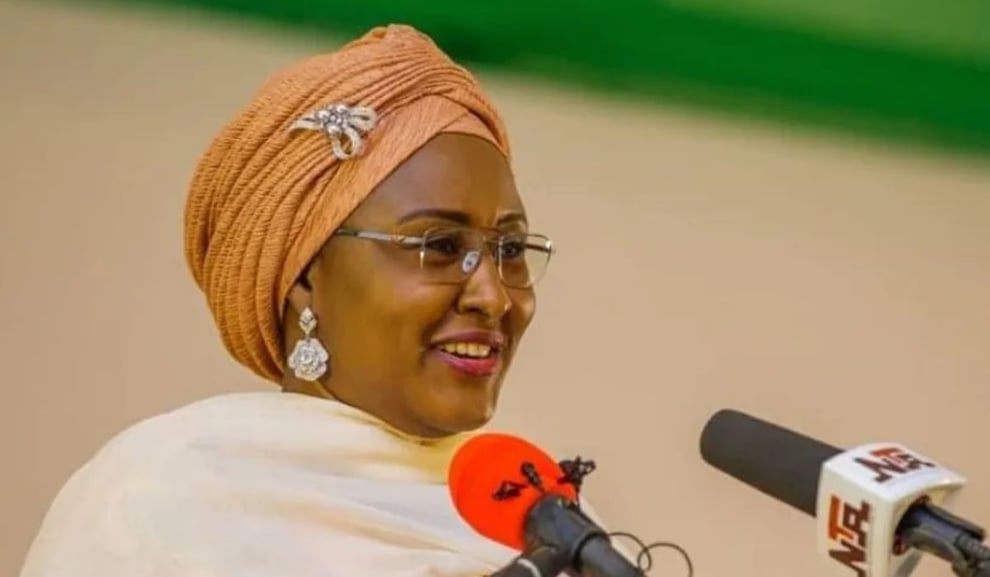 A Commissioner in the Police Service Commission (PSC), Naja'atu Muhammad has slammed Nigeria's First Lady, Aisha Buhari for taking the law into her own hands in the case of 23 year old student, Aminu Adamu who criticised her in June 2022.

Naja'atu Muhammad told Daily Nigerian on Wednesday that the First Lady's alleged action must be condemned by all Nigerians and called on security operatives to arrest and prosecute the first lady.

“She doesn’t have the right to do that. In fact, she should be prosecuted for doing just that.

"She has taken the law into her hands.

"She has taken the place and the responsibilities of the commander-in-chief.

“I think Nigerians should rise up and say no to this.

"We will no longer accept this tyranny. Buhari left a vacuum in leadership that is why all manner of people grabbed it.

“The same woman who said Mamman Daura had taken over her husband’s government has now become a tyrant.

"It is apparent she didn’t make that statement for God and the country but her selfish interest.

"This is not the first time she is doing this. She did it to her former ADC a couple of years ago…

"That boy was kept in prison for months. It took our intervention for him to be released.

"This is really a terrible thing to have happened.”

The rights activist wondered why the president’s wife and the security agencies had not been able to tame the growing insecurity in the country with the same vigor used in taming perceived critics.

“I want to ask our security men, why haven’t they been able to track down bandits and killers all over the country?

"Nigeria has become a killing machine. Women are being raped every single day, and their husbands are being killed.

“Millions have been made orphans. I have never known a time when Mrs Buhari even sympathized with these people, let alone get the bandits or culprits tracked down and taken to prison or even prosecuted.

"We have never heard that. She has become so egocentric, she has become the law in herself. Because of the irresponsibility of Nigerians who have allowed this to happen.

Naja'atu Muhammad maintained that this country belongs to Nigerians who have permanent right over their leaders.

She stressed that Nigerians did not vote for Aisha Buhari or any of these hangers on around Buhari.

"We voted for Buhari, and the same peasants, artisans, students, and general people of this country that voted for Buhari are now getting the exact opposite of what they hoped for,” she added.