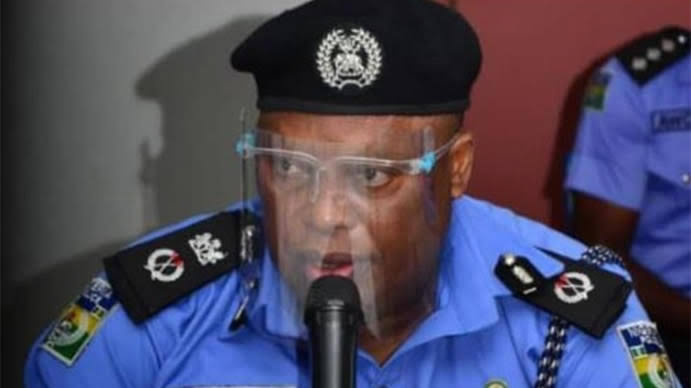 The Commissioner of Police (CP) in Cross River State, Alhassan Aminu has lamented that there are few vehicles, speed boats, and other logistics to fight increasing crimes in the state.

Aminu who spoke during a radio programme in Calabar said it was difficult for his command to fight crime with empty hands.

“We have massive logistics problems in the Cross River police command. Using gunboats or speed boats, for instance, into the creeks might not work out smoothly all the time.

“Meanwhile, we have very few of them. Sometimes, you want to use smaller ones and cannot also move there with bare hands.

“We prefer to fully mobilise our men to move into crime scenes, to go with confidence and dominate such scenes. We don’t want to send them only for us to go and pack their bodies,” he said.

The CP called for adequate kitting and equipping of his Command to sustain the tempo they have achieved so far, adding that since his arrival, the command had been able to flush out a lot of criminal elements.