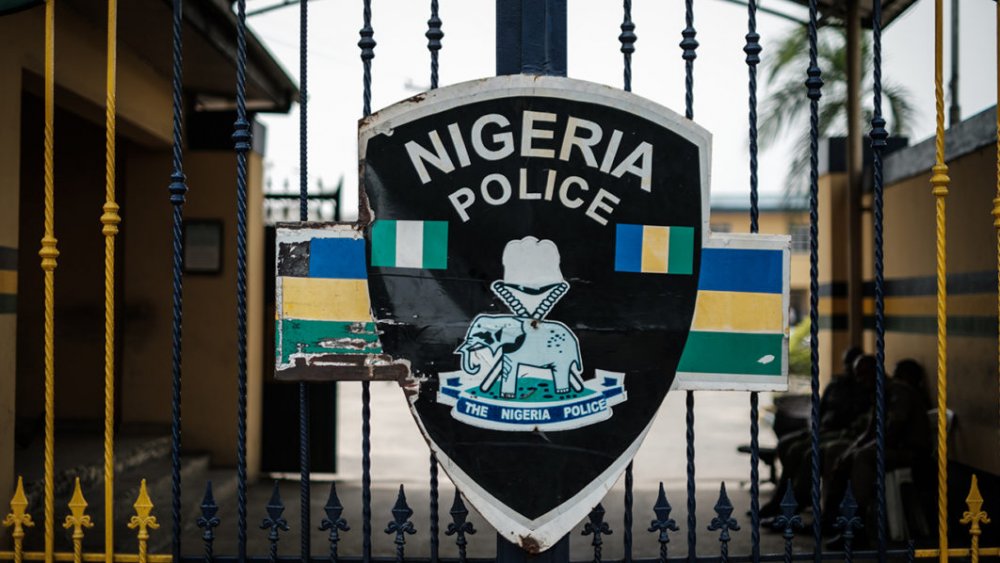 The Commissioner of Police in Imo, Mr. Abutu Yaro has condemned the lynching of three alleged armed robbers by some angry mob in the state on Saturday.

He said it was against the law for anybody or a group of persons to carry out jungle justice against suspected criminals.

According to Yaro, suspects should be taken to the police station for proper investigation and possible prosecution.
Yaro disclosed this in a statement issued by the state Police Command’s Spokesman, CSP Mike Abattam on Sunday in Owerri.

Recall that three armed men were caught on Saturday in Umuna Orlu Local Government Area of Imo, allegedly robbing some traders and were set ablaze by angry mob.

“On 24/7/2021 at about 0630 hours, the inhabitants of Owarri Ibiri caught in the act, three armed robbers while robbing some traders yet to be identified.

“It is believed that they are the ones that have been terrorizing the community using unmarked motorcycles to rob innocent people, especially traders along Owerri Orlu Road in Imo.

” The robbers were beaten, tied, and set ablaze before the Police patrol team arrived at the scene, and efforts made to arrest the perpetrators proved abortive as they all ran away on sighting the Police.

“The Commissioner while condemning the barbaric act, advised members of the public and communities alike to always hand over suspects to the police for proper investigations and prosecution instead of taking the laws into their hands .

“The Commissioner has also set up an investigating team from the State Criminal Investigation Department SCID of the command to investigate the cause and possible ways to prevent future mob actions in the state. 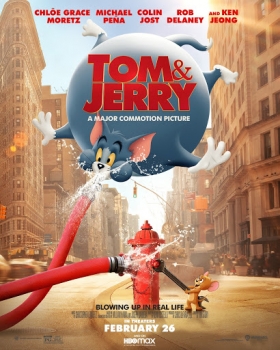 Tom and Jerry must put aside their rivalry and join forces with a hotel staffer when they discover a diabolical plot involving the manager.