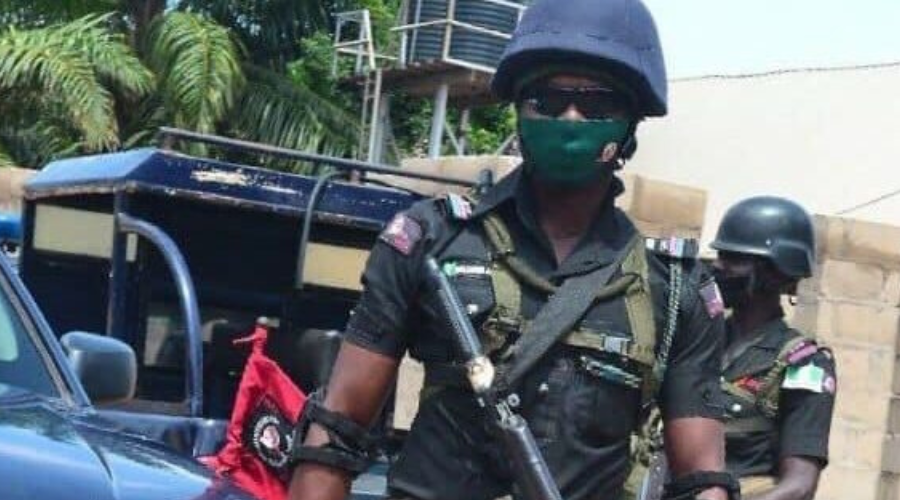 The Enugu State Police Command has confirmed the attack on a checkpoint at Amodu in Nkanu West local government area by a set of masked gunmen.

The assailants had in the early hours of Tuesday attacked the checkpoint of the joint team, with sources claiming that at least two persons were killed.

In a statement on Tuesday evening, Daniel Ndukwe, the Police spokesman said a manhunt for the attackers has begun.

In a terse response to journalists' enquires,  Ndukwe said: “There was an attack on a Joint Operation Team checkpoint at Amodu in Nkanu West LGA, in the morning hours of today, 27/09/2022.

“However, I await full briefing on the incident due to ongoing intense manhunt of the masked assailants, most of whom escaped the scene of the incident with fatal gunshot injuries after the gun duel with the Team."