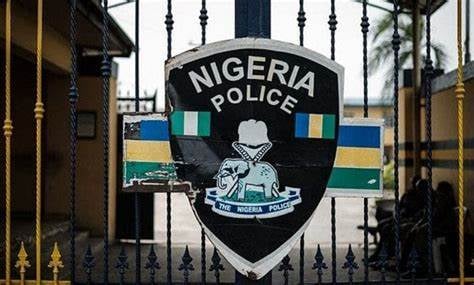 Adamawa State Police Command has confirmed an acid attack on four people, including a chieftain of the All Progressives Congress (APC) in Yola.

Spokesman of the Command, DSP Sulaiman Nguroje confirmed the development to newsmen in Yola on Tuesday, adding that the attack was reported to Jimeta Police division on January 6, by one Fawas Mohammed and the case was filed for investigation.

“The DPO in charge of Jimeta Police division has briefed the State Command that one Fatwas Mohammed has reported a case of acid attack on him and three others," he added.

“The Command after receiving the complaint immediately gave a directive for investigation,” Nguroje said

Speaking to newsmen, Fawas Mohammed, a chieftain of All Progressives Congress (APC) in the state, alleged that the attack was politically motivated.

He alleged that the hoodlums beat him and left him unconscious. He started that one of them openly warned him to stop granting interviews on radio to criticise the government.

He also accused one Alhaji Abubakar Sarki, a Yola North party chieftain of allegedly masterminding the attacks on him.

Reacting to the allegation, Sarki said that the state Command of the Department of State Service (DSS) had invited him on the matter.

He, however, denied the allegation and described it as a “cheap blackmail”.

“I was invited by DSS in the state over the matter where I categorically told them that I don’t know anything about the alleged attacks,” he said.