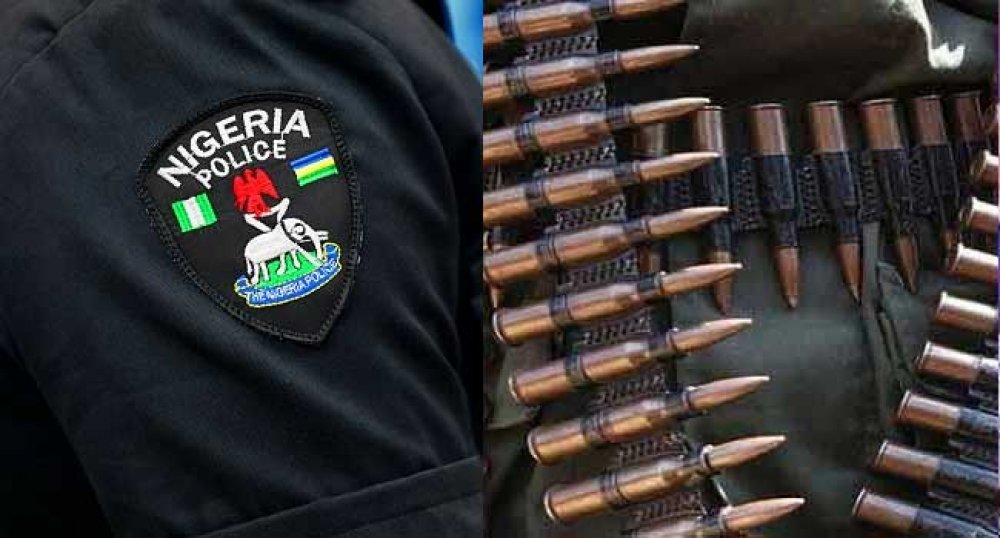 Police have confirmed that nine gunmen were killed and four policemen injured in a botched attack on a police station in Imo State.

This was disclosed by the new Commissioner of Police in the state, Abutu Yaro, during a press conference on Friday in Owerri, the state capital.

The Commissioner said the attack on the Divisional Police and Area Command Headquarters on Thursday night in Orlu Local Government Area of the state was repelled by Special Forces.

“After a gun duel, nine of the insurgents lost their lives while others fled with bullet wounds abandoning their operational vehicles in the process,” the police boss said.

“However, four of our operatives sustained various degrees of injuries and are presently responding to treatment.”

The police commissioner explained that a joint operation consisting of IGP Response Team, Special Forces and other Tactical Teams of the Imo State Police Command, operatives of the military, and the Department of State Services (DSS) engaged the hoodlums in a shootout.

PEOPLE ARE READING: PDP Calls On FG Government To Restore Peace In Imo

He explained that the criminal elements were seen in a viral video around Orlu Metropolis stealing and forcefully collecting items from people and also causing disorder in the area.

According to the police boss, the gunmen were believed to have attacked the headquarters of the Nigeria Police and Correctional Service in Owerri on April 5.

Although CP Yaro didn’t link any group to the attack, some people blamed the men of the secessionist group, Indigenous Peoples of Biafra (IPOB).