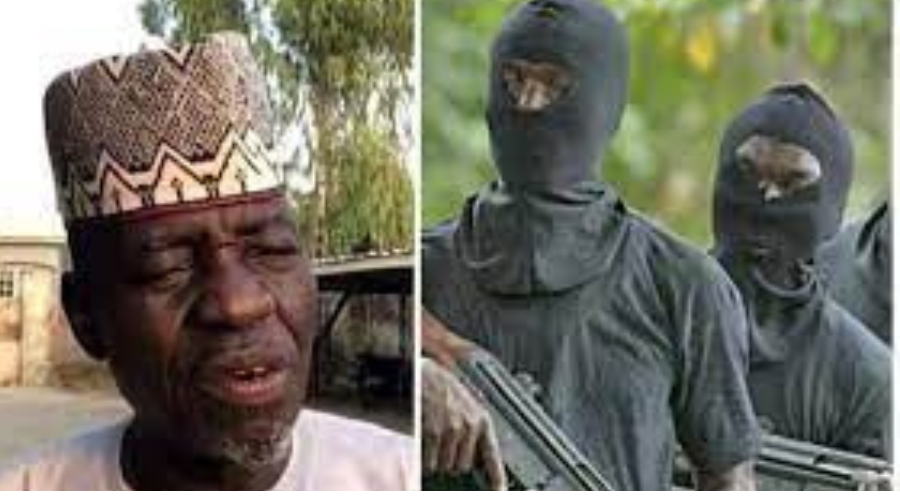 The Former NFF Secretary was kidnapped alongside two others on Saturday

The Bauchi State Police Command has confirmed the release of the former Secretary of the Nigeria Football Federation (NFF), Sani Toro, Garba Yila, former Assistant Coach of the Super Eagles and Isa Jah by their abductors.

The Spokesman of the Command SP Ahmed Wakil, who confirmed their release to journalists in Bauchi on Tuesday, said no details yet on how they were released.

A close associate of Toro, Aliyu Gumau, also told the News Agency of Nigeria (NAN) that all of them were released on Tuesday around 5 am.

“They were returned to Abuja to rest and have some medical examination but they are in good health, we appreciate Allah for that.

“They have since been reunited with their families in Bauchi,” he said

The victims were abducted on Saturday while coming back from a wedding in Abuja around Akwanga in Nasarawa State.