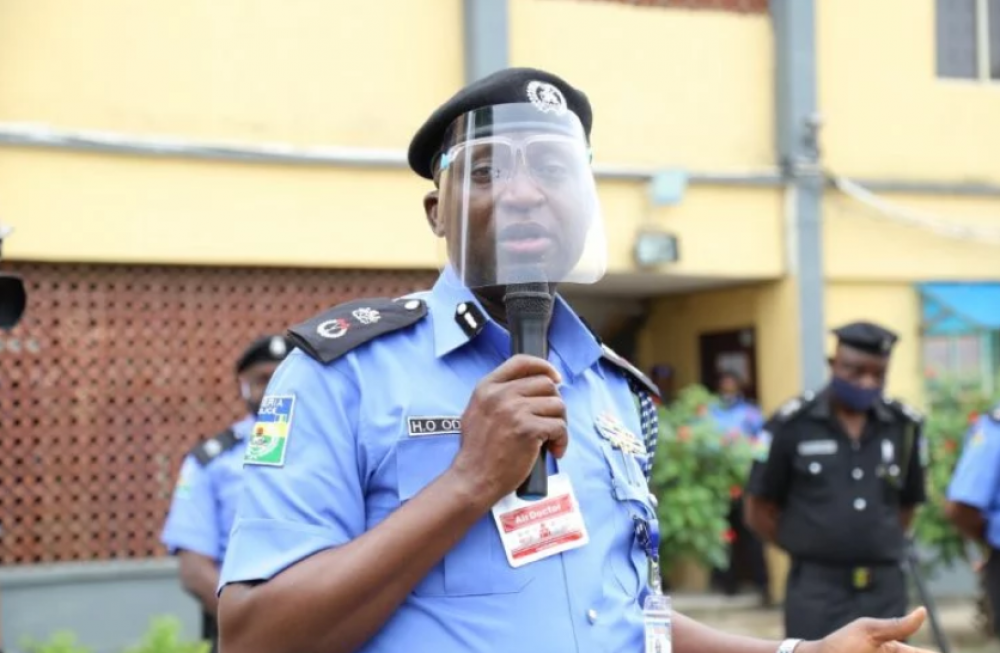 The Lagos State Police Command has deployed new tactics to discipline traffic violators in the state.

The state Police Commissioner, Hakeem Odumosu stated this during a strategic meeting with his Management Team, Area Commanders, DPOs, HODs and other tactical commanders to review security situation in the State.

He said the meeting was part of "concerted, deliberate" efforts to sustain the existing peace and tranquility currently being enjoyed in the State.

Addressing the officers, the CP Odumosu charged them to always carry out diligent investigation and prosecution of criminal cases, and be more proactive by constantly carrying out intelligence-driven and aggressive raids of identified black spots with a view to smoking out criminals from their hideouts.

While appreciating the officers for their untiring commitment towards maintaining law and order, he reiterated his commitment to providing robust security for the good people of Lagos State, adding that while crime had reduced drastically in the state, there was a need for officers and men to continue to be ahead of criminals and other hoodlums who often make lives unbearable for law abiding citizens.

The CP also directed the creation of additional pin down points at Ile Zik, Opebi, Monkey Bridge, Odo Iya Alaro and other places to further strengthen security of the affected areas.

The Commissioner of Police while also frowning at reckless attitude of motorists and motorcyclists who persistently violate traffic rules and regulations, vowed to instill discipline by arresting offenders in special and continuous operations that would commence in earnest on Wednesday 11th August, 2021. Therefore, the Command once again uses this medium to warn such traffic violators irrespective of their personality to desist from their unbridled penchant for breaking traffic laws in any part of the State.

The spokesman for the police in Lagos  Adekunle Ajisebutu added in the statement that following sustained surveillance patrols as part of proactive strategies for crime prevention and control around suspected flashpoints and other areas in Lagos  State, operatives of the Rapid Response Squad (RRS), have arrested two armed robbery suspects at the wee hours of August, along Akowonjo Road, Alimosho.

The suspects are a 31 years old  Samuel Akabueze, of 34, Valentine Obasi Street, Idimu Road, and 37 years old Onuoha Joshua of 52, Yusuf Street, Ipaja, both in Alimosho area of Lagos State.

The suspects who are both from Imo State were intercepted while  driving a suspected stolen Lexus jeep (LSD 666 GK), suspiciously along Akowonjo Road by the RRS operatives who trailed them to the point of arrest at Egbeda area of the State.

They are suspected to belong to a dare devil armed robbery gang responsible for the spate of armed robbery in Gowon Estate, Festac, Lekki and other areas in the State.

Exhibits found on them include a locally-made pistol with two rounds of live ammunition, four ATM cards, consisting of Eco and Access banks, charms, BRT cowry card, two different keys of another different Lexus SUV and a motorcycle.

Upon interrogation, the suspects claimed to be members of the Aye Confraternity.

The Commander of the Lagos State Rapid Response Squad (RRS) CSP Olayinka Egbeyemi has immediately transferred the two suspects to the Special Squad of the Command for further discreet investigation in line with the directive of the Lagos State Commissioner of Police, CP Hakeem Odumosu. 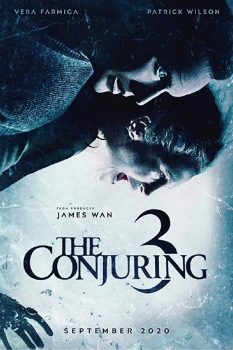