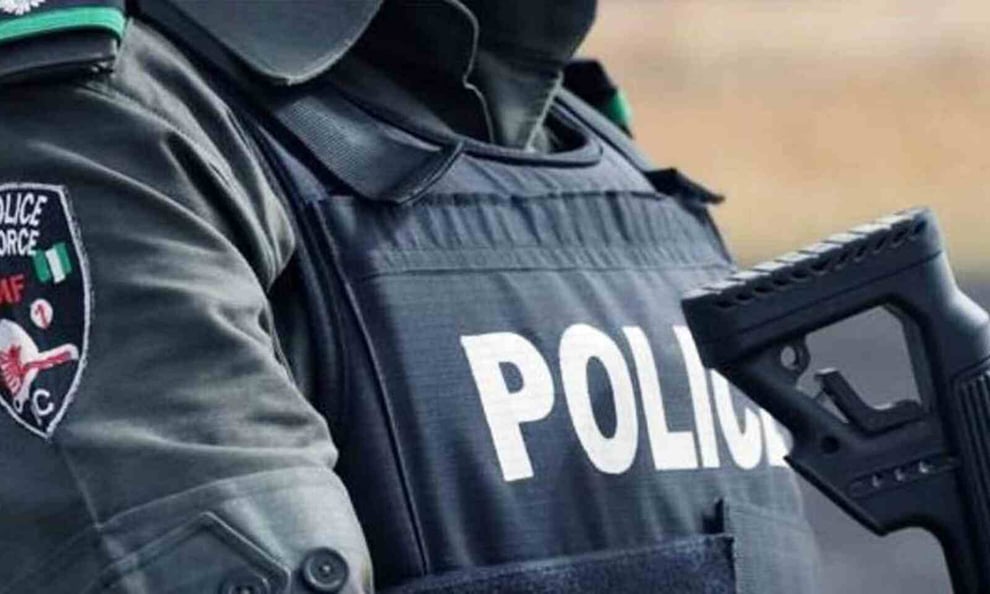 A Police Inspector in Imo State has killed a fellow cop identified as Sergeant Iseke Korodama.

The incident was said to have occurred on Wednesday night at Agwa-Ejemekwuru Road in Oguta Local Government Area of Imo State.

Sources say the Inspector was from the Ambassador Unit of the Police Tactical Unit at the command headquarters but was on duty in Egbema.

“The victims are the operatives from the Surveillance team of the command headquarters.

"The attacking team is from the Ambassador Unit,” a source said.

The victims were riding in an unmarked vehicle when they were attacked.

Another source said, “It was an operational error.

"The offensive team mistook them to be criminals who were on their way to attack Ogboaku police station.”

The driver, conveying the team in a minibus before the attack, is still in critical condition.

One of the officers was heard telling his colleagues, “These men, especially Inspector Korodama, had worked with the Officer Commanding (O. C) Ambassadors Squad, Egbema, Inspector Chikadia Okebata (‘Kill and Bury’) at Egbema and they met each other that same night before the incident.”

“The policemen got a signal that a group of bandits were preparing an attack and were headed their way, so they positioned to intercept the hoodlums.

"So when an unmarked Mini-bus moving at night with heavily armed occupants came their way, they mistook them for the hoodlums and tried to demobilise them.

"That is what I heard until we see an official statement from the command."

When our correspondent visited the Police Clinic where the victims were said to have been admitted, it was found that they had been discharged except for the deceased.