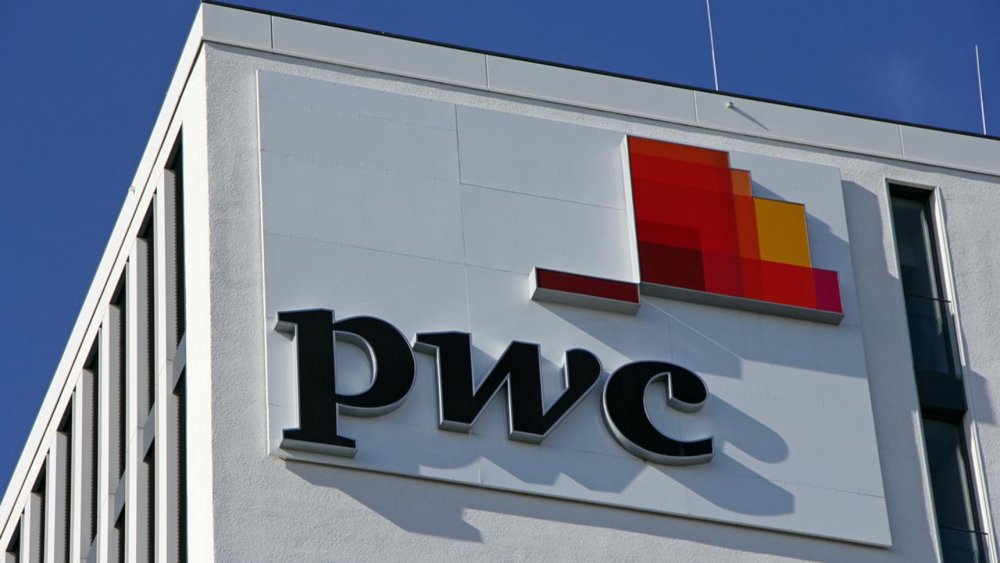 Ogundipe had gone for a boat cruise before his death. His boat was seen, but Ogundipe wasn't found on it; the PriceWaterhouseCoopers' Africa Tax Leader had drown while boating. His body was later found by the Marine Police on Monday, September 7, 2020.

It is unsure if a crime was committed, but Ogundipe's death is now being investigated by the State Criminal Investigation and Intelligence Department (SCID), Yaba. So far, four workers of PriceWaterhouseCoopers have been interrogated by the police, according to the spokesperson of the state police command, Muyiwa Adejobi.

[READ ALSO: Nigeria Want Creditors To Cancel Debt As It Rises To N31trn]

While reacting to Ogundipe's death, PriceWaterhouseCoopers Nigeria said, “Tola was the PwC Africa Tax Leader and Deputy Country Senior Partner for PwC Nigeria. He also previously served as the Assurance Leader for PwC Africa among his other leadership roles within PwC.

“Tola was a thoroughbred professional, very astute leader and a consummate gentleman. The accounting profession in Nigeria has been left bereft of the great talent he brought to its advancement including his role as a member of Council of the Institute of Chartered Accountants of Nigeria.