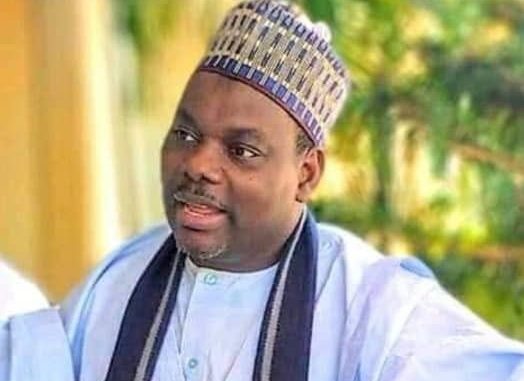 Former Commissioner of Works and Infrastructure in Kano State, Engineer Mu’azu Magaji, has accused Kano State Government of trying to use the police to intimidate him after several attempts to shut his Facebook page down.

Engineer Magaji, who is a known fierce critic of Governor Abdullahi Ganduje has been invited by the police in Kano. The former commissioner came into the limelight after he was sacked by Governor Ganduje over comments he posted on social media on the death of the Chief of Staff to the president, Abba Kyari with complications from COVID-19 indicating that the death is a win-win for Nigerians.

This statement caused a stir and backlash from Nigerians, especially from Kano State, questioning the motive behind the comment.

He was later appointed Executive Chairman, state NNPC/AKK Gas Pipeline Project, and Gas Industrialization Committee, but was sacked due to what the government described as poor performance and insubordination.

But sources close to the government said Muaz Magaji fell out with Ganduje again over his criticism of the involvement of the first family in governance.

Magaji wrote in the post, “Moment ago, I have officially been invited to the police SIB political unit, Kano on charges I am waiting to hear!”

“After failing to shut down my Facebook page, Kano State Government have resorted to intimidation using state police apparatus.”

“Moments ago I was officially invited to police SIB political unit, Kano on charges am waiting to hear!”

While speaking to AllNews Nigeria in Kano via phone, Engineer Mu’azu said the government is aware of how much influence he possesses and how that can turn the tables for them in the coming elections.

He alleged that his fearlessness, especially in saying what he considers the truth resulted in this invite. He added that any sought of intimidation would not deter him from continuing to speak his mind.

Magaji also stated that his lawyers are closely behind all these and would take the appropriate action where necessary.

When contacted, the Police Public Relation Officer Kano Command, DSP Abdullahi Kiyawa, said the former commissioner was invited following a criminal complaint filed against him, he did not mention who the complainant was.

‘’The complainant filed criminal charges against him and the court directed the police to investigate,’’ DSP Kiyawa said.

Though Engineer Magaji said he was in Abuja on Monday after his trip abroad, he would honour the invitation in due course.