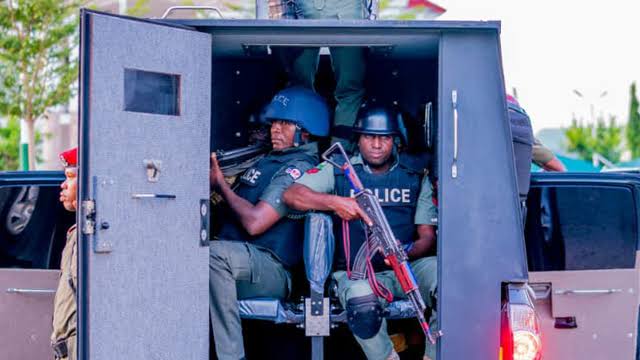 The Nigeria Police Force has reviewed the conditions for hiring officers escorting VIPs.

In an internal memo, issued on Tuesday, Hyelasinda Kimo Musa, the Assistant Inspector-General of Police, instructed officers attached to VIPs to avoid road travel, especially if their employers would be travelling by air.

“Henceforth, any VIP that is traveling by air and wants an escort to go must also pay for their flight and on no account should any personnel embark on such journey by road if the VIP fails to provide the air ticket,” Musa noted.

“Any personnel who flagrantly flaunts this order and directives and decides to embark on such a journey by road will face severe disciplinary actions.”

The directive came as a response to the recurrent attacks on police officers across the country.

On November 26, two mobile officers of Squadron 25 in Abia were shot dead. On the same day, some assailants in army camouflage intercepted two officers of MOPOL 29 attached as escorts to the principal officer of Jetlinks Company.

In October 2020, Mohammed Adamu, the then Inspector-General of Police (IGP), ordered the withdrawal of security escorts from all VIPs across the country, excluding those attached to government houses, the Senate President, and the Speaker of the House of Representatives.

About 40 percent of police officers in the country are attached to VIPs, according to the Police Service Commission.