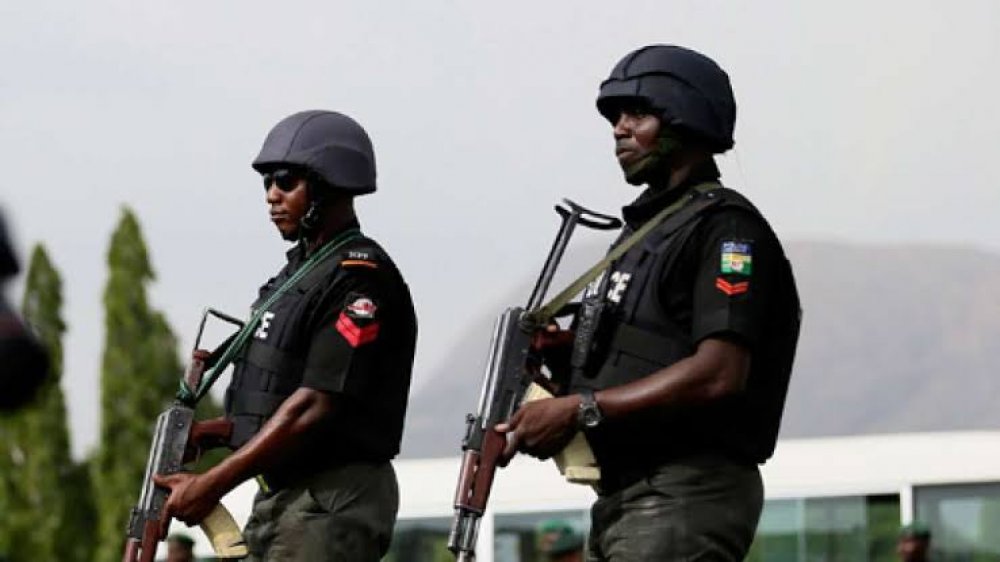 The Oyo State Police Command has confirmed the arrest of a suspect linked with the gruesome murder of a postgraduate student, Azeezat Somuyiwa.

It was gathered that the deceased who was pregnant was found dead in her apartment at Aba Ijefun, Akinyele area on June 5, 2020.

The state’s Police Public Relations Officers (PPRO), Olugbenga Fadeyi, who confirmed the incident adding that The command will commence an investigation into the incident.

After due investigation was conducted, the PPRO on Thursday announced that the police have apprehended a suspect linked to the death of Azeezat.

Fadeyi said, ” A suspect has been arrested with respect to Somuyiwa’s murder and we are currently on that of Bello.

” The police are intensifying efforts to arrest other suspects linked with both incidents,” Fadeyi said.