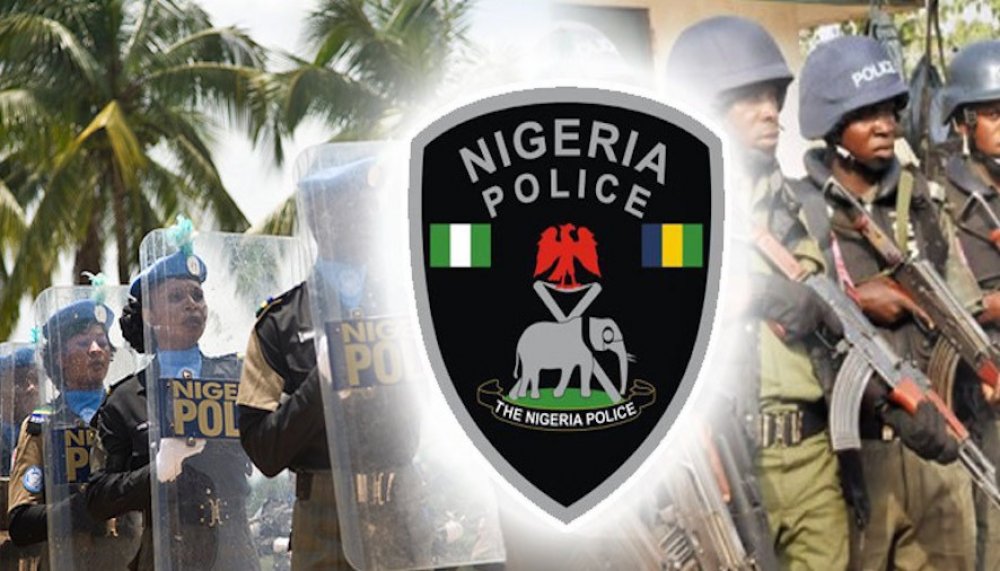 Ifeanyi Henry, an Assistant Superintendent of Police (ASP), is being held at the Aba Central Police Station for allegedly pulling out his gun and shooting indiscriminately at people, including women, children, and store owners.

Henry is accused of assaulting passers-by and scaring fellow officers with his pistol. After attempting to shoot a shopkeeper, he was taken into custody. In an attempt to continue his shooting rampage, he also grabbed an AK-47 weapon from one of the officers.

Before he dropped the revolver and was dragged into the police station, his coworkers repeatedly struck his hand. Henry was detained by the Abia State Police Public Relations Officer (PPRO), SP Geoffrey Ogbonna. 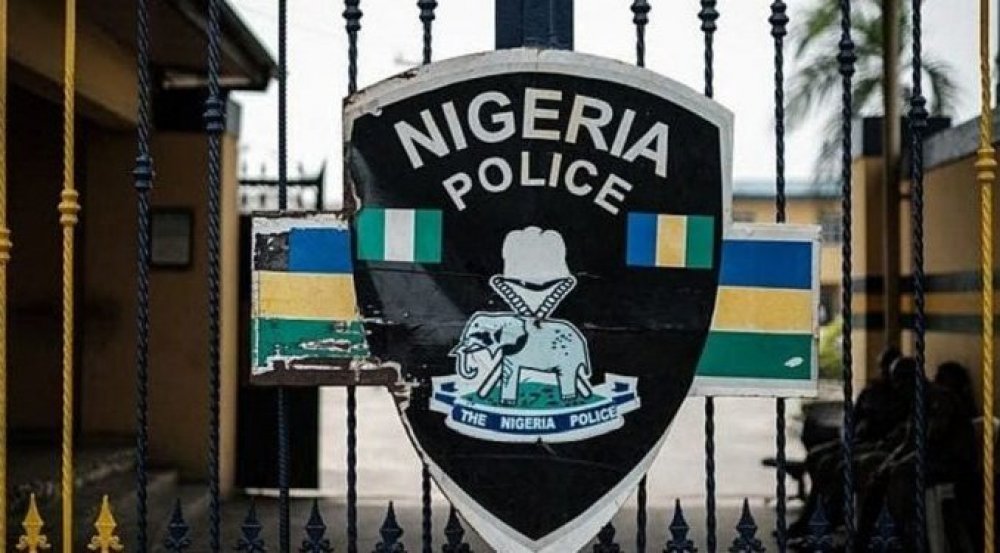 Ogbonna said: “The Nigerian Police Force is a disciplined organization and there are laid down procedures in handling the issue of any erring officer irrespective of his rank and cadre.

“I condemn the actions of the police officer and I have to tell you that he is in custody right now and he will be treated departmentally."