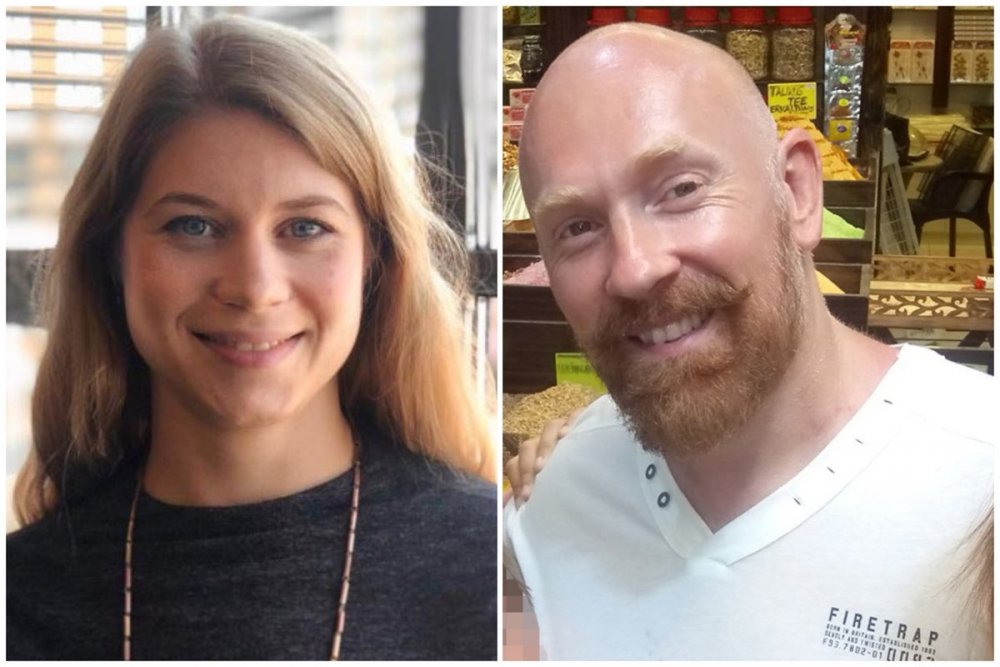 Everard, who disappeared while walking home in South London in early March, sparked a nationwide debate about crime against women.

Everard’s body was found more than a week later in woodland in Kent, some 80 kilometres from where the Londoner was last seen.

He also told the court that he accepts responsibility for her death, but a formal plea was not entered, according to PA.

It remains to be seen if he will face a charge of murder or manslaughter.

Members of Everard’s family were present at the Old Bailey criminal court as the officer admitted his guilt.

The next hearing is scheduled for July 9.

Her missing case captured the British public, and attention only heightened after her body was found and the suspect who was named turned out to be a London police officer.

A vigil staged days after her body was recovered was attended by the Duchess of Cambridge, Kate.

However, an investigation by the responsible supervisory authority found that the officers had acted correctly.