Police Reform Bill, When Shall It Pass? 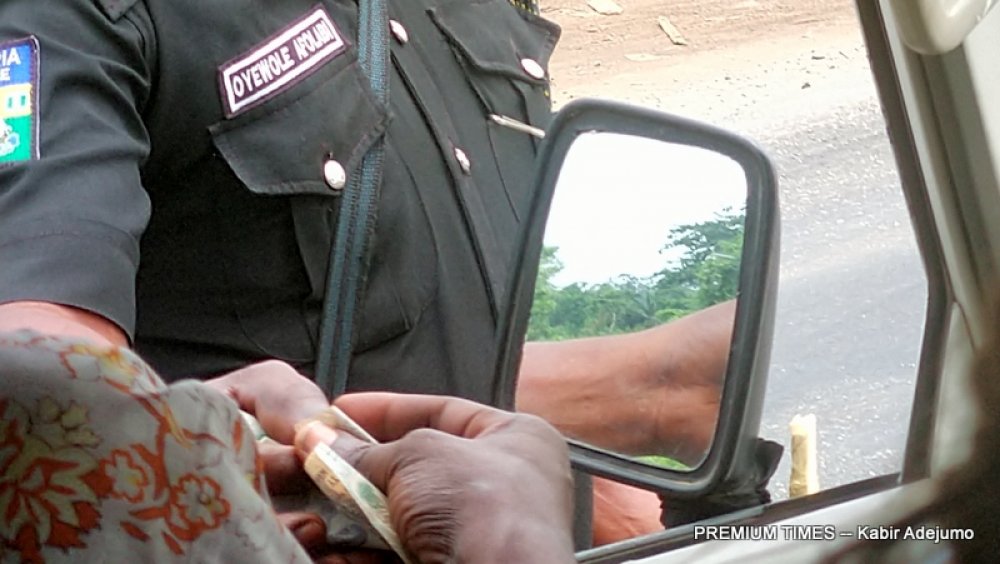 Talks of police reform have been a heavily debated subject for years, with blames yawing from one administration to another with no adequate or even significant action taken to curb the menace that is the men in black, leaving Nigerians with the question, when will the Police Reform Bill be passed?

Nigerians, for years, have cried to the government to look into their plight and take actionable steps against those who have been tasked with the duty of protecting both life and property, a task that has become so inconvenient that the focus of the police has pivoted from their fundamental duties to senseless harassment and exploitation of the citizenry.

Every administration that comes into power is no doubt faced with Nigeria's unending challenges, while they all remain valid, according to the varying needs of the people, one of the most biting and unsettling among the plethora of issues is the police force that acts with impunity, with the average Nigerian feeling the brunt of this almost-derelict arm of government.

If you seek a better understanding of how the average Nigerian feels about the Police Force, all you'll need to do is ask, and Nigerians will willingly and enthusiastically report their distrust in the force.

It is not uncommon to hear Nigerians -although jokingly, but not to be misconstrued as mere humor - say things like, "If I see a thief running toward me, and I see the police running towards me, I'll rather run to the thieves;" or the very popular and mostly factual, "Police is not your friend," a twist to the slogan of the Force, 'The Police is your friend."

That slogan can be seen at many police stations, sometimes next to the very humorous one "Bail is free." Nigerians know the fact: Bail is mostly never free.

The world witnessed, and is still witnessing, the Black Lives Matter protest in the US, sparked by the death of African American George Floyd killed by white police officer Derek Chauvin, who knelt on Floyd's neck for almost nine minutes, despite Floyd's pleas saying, "I can't breathe."

The Nigerian police are no different, except this time, it has nothing to do with racial injustice pervasive in the American system, but with the exploitation and dehumanisation of the average Nigerian citizen because they can do so without punitive actions taken against them.

In 2018, a bill titled, 'A Bill to Repeal and Re-enact the Police Act of 1943', which only saw a second reading, recognises the fact that the current Police Force is merely a  construction of the country's colonial masters.

The bill also stated that when passed, it would establish a "service-oriented and modern Police that will meet globally acceptable policing standards in a democratic setting,", adding that there is a need for the "modernization of the current Police Force [...] geared towards protecting and safeguarding the lives and properties of Nigerians;" the wording of the bill, especially the latter part, clearly shows that it is general knowledge that the Nigeria Police Force is not equipped to handle its day-to-day operations, while also recognising the lack of "service" members of the force pay to Nigerians.

Nigerians have clamored for a set of changes in the country, a lot of which remain unchanged despite documented instances of harassment and extortion by these men in black.

Taking a cue from the happenings in America, the Director of Black Visions Collective Kanda Montgomery, said of the dismantling of the Minneapolis Police Department, "it shouldn't have taken so much death to get us here."

How many more deaths do we need to experience before the cries for a reformation of the Police Force is effected?

How many more hashtags need to trend on social media, the only platform Nigerians are able to air their grievances, else, the Nigerian Government muzzles you with charges that would make a serious lawyer want to quit?

How many more of these untrained bullies do we need parading our streets, instilling fear in the hearts of the people that should feel at peace in their presence?

"I go waste you", these men threaten with their rusty, never-holstered guns when you prove to be difficult during extortion.

Stuck in a system where the goal of the masses is always at odds with the aim of the elites, whose rhetorics serve as distractions until the end of their tenure; where the masses are the enemies because they dare to demand a better life, Nigeria is like a place where hope walks thinly.

It isn't enough for the members of the red and green chambers and the presidency to issue orders that fall flat, or disregard Nigerians trying to protest their ordeal, describing their protestations as "mere child's play," it behooves these people who have seized power through a shaky democracy to be proactive and heed the petition of the people.