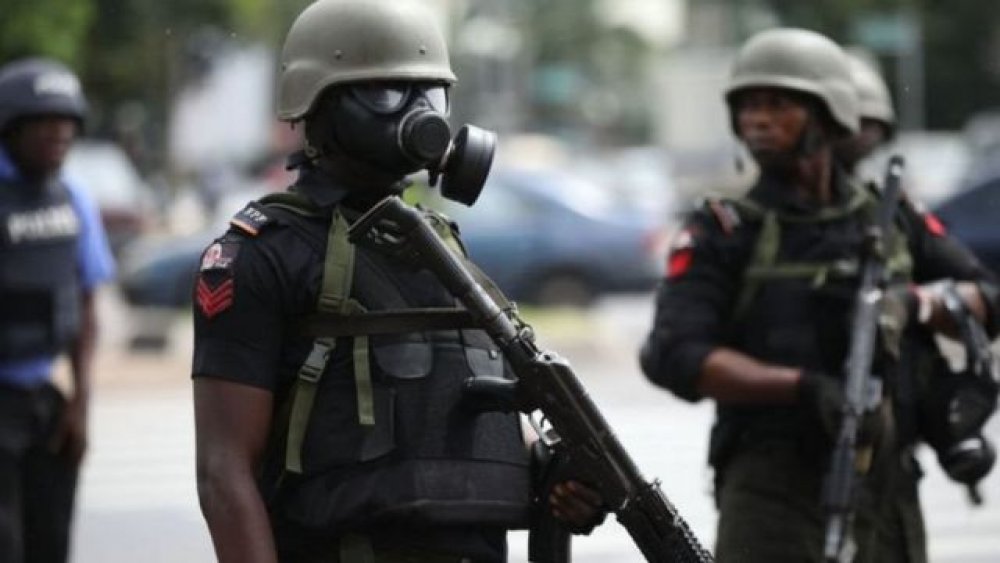 Sponsor of the Police Reforms Bill and the Chairman, House of Representatives Committee on Navy, Yusuf Gadj says the bill will ensure a greater policing system in the country.

He said that he was not motivated by the #ENDSARS protests to sponsor the bill on the floor of the house.

Gadji said “I am happy that the police reform bill came before the EndSARS protests that engulfed every part of the country.

“I was not propelled by the protest but my focus is to ensure a greater policing system in the country,” he said.

He commended his colleagues for the visit, saying that it was the foundation that was built and the robust relationship they all enjoyed while in PSHA that endured until now.

This, according to him, prepared him for greater service as the Deputy Speaker of PSHA, emphasizing that the experience further strengthened him in the discharge of his duties as a member of the House of Representatives.

He noted that the solidarity visit made it clear to him that the good old days were not over, saying they were products of the past relationships.

On his part, the former Plateau Speaker said that the 8th PSHA came to register its support for Gadji’s elevation from the State House of Assembly to the House of Representatives.

“We are following keenly the activities of your representation.

“You have given us all hope to believe you are a worthy ambassador of 8th PSHA.

“We are proud of your contributions at the green chamber.

“We believe you will continue to contribute to the success of legislation in this country.

“We are aware of your readiness to transform the security outfit in the country, ” he said.