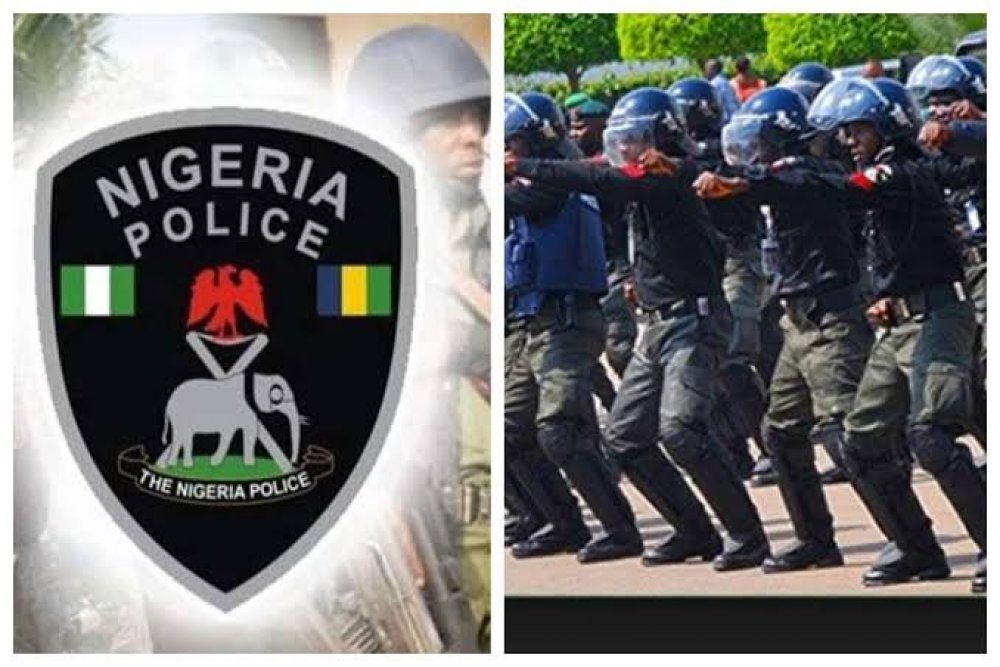 The Nigeria Police Force in Zamfara has rescued eight abducted people in a rescue operation in Bungudu LGA of the state.

The command Police Public Relations Officer, SP Muhammad Shehu made this known on Tuesday in Gusau.

In a statement, Shehu said, “The police command in Zamfara, in its determination to protect lives and property of the citizens, secured the unconditional release of eight victims, who were abducted on August 25 at Kangon Sabuwa in Bungudu LGA.

“The victims were abducted and taken to Kungurmi bandits’ camp. They were rescued safely by the police without any financial or material gain.

“The victims were medically checked, debriefed by the police and reunited with their families."

He further assured the police continuous collaboration with other security agencies to rescue victims still in bandits' den.

He also appealed to residents to support security agencies and the police to bring lasting peace to the state.