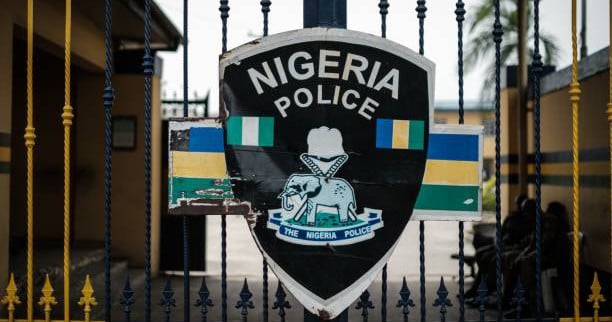 The Plateau State Police Command on Tuesday said it has rescued the wife of Silas Vem, the Deputy Chief of Staff to the Deputy Governor of Plateau, and a medical doctor, Samuel Audu.

Assistant Superintendent of Police, Ubah Gabriel, who is the spokesman of the State Command told newsmen that both of the victims were rescued by the combined team of the police and other security agencies in the state but could not explain whether or not ransom was paid before their rescue.

It would be recalled that following recent cases of ritual killings suspected to be carried out by "Yahoo Boys" as well as kidnappings and other criminal activities in Plateau State, Governor Simon Bako Lalong vowed to make the state uninhabitable for criminals.

Lalong who spoke recently expressed outrage over the recent cases of ritual killings in Jos as well as kidnappings which has become a source of concern to the government and citizens.

"I am deeply saddened by the activities of criminals who are trying to disrupt the peace of our State.

"Of much concern is the recent cases of ritual killings that are suspected to be carried out by yahoo boys that security reports indicate are migrating to Plateau.

"Let me warn you that we will make Plateau hot for you and ensure that the state vomits you. After so much work we have done to restore peace and security, we will not fold our arms to see criminals take over.

"I warn you to vacate Plateau because our people want to live in peace. You have no place here," the Governor threatened.