The Nigerian Police, Katsina State Command has placed a total restriction of movement on persons and vehicles from 6:00am to 6:00pm, on Monday, April 11, 2022, as the State conducts its Local Government elections.

The State Command Spokesperson, SP Gambo Isah, in a statement on Saturday, said Politicians and Very Important Personalities (V.I.Ps) are barred from going to any voting centre with their security details and orderlies.

The Command also warned them to desist from moving from one place to another as stipulated by the State Electoral Act (as amended), stressing that all entry and exit points into the State are going to be manned by security personnel, and movements will not be allowed until the elections have been conducted.

It added that there will be patrols to ensure a free, fair and credible election.

” We have made adequate security for all to come out en mass and exercise their franchise without any fear of harassment or molestation.”

” Deployment of Police and other sister security personnel to man the polling units has also been concluded.

” We are calling on good citizens of Katsina state to partner with security agencies to make the elections a success,” it further stated.

The Police also warned that any attempt by any person or group of persons, to undermine security, will be seriously dealt with.

It enjoined parents to warn their wards to dissuade from any act capable of undermining the process and/or to avoid confrontation with security agencies.

According to the statement, all acts of hooliganism, thuggery, snatching of ballot boxes, buying of votes, or any activity detrimental to the success of the elections or aimed at undermining the process will face severe consequences. 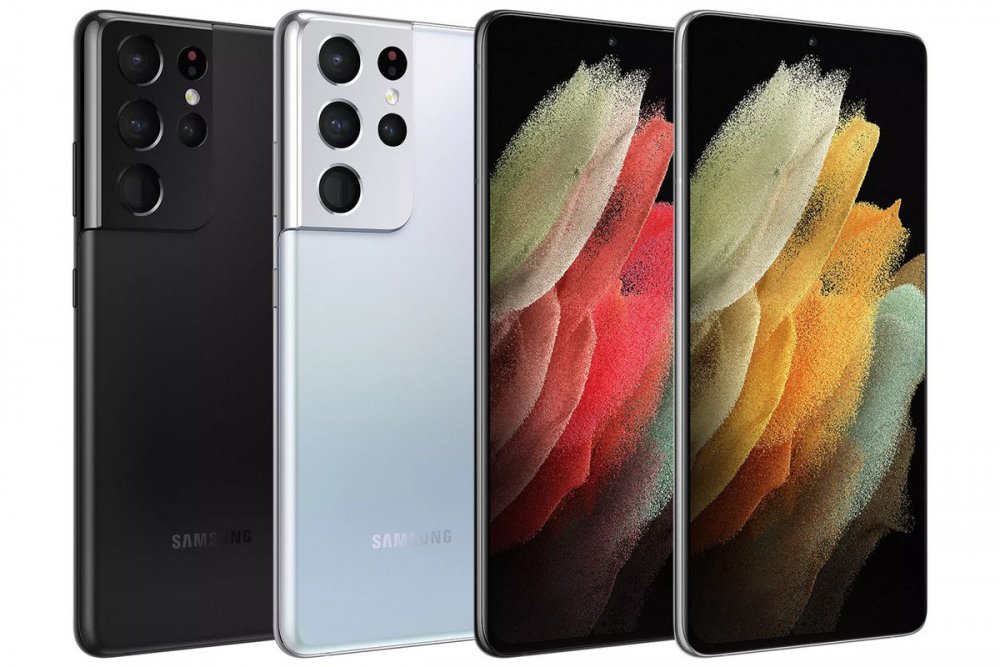