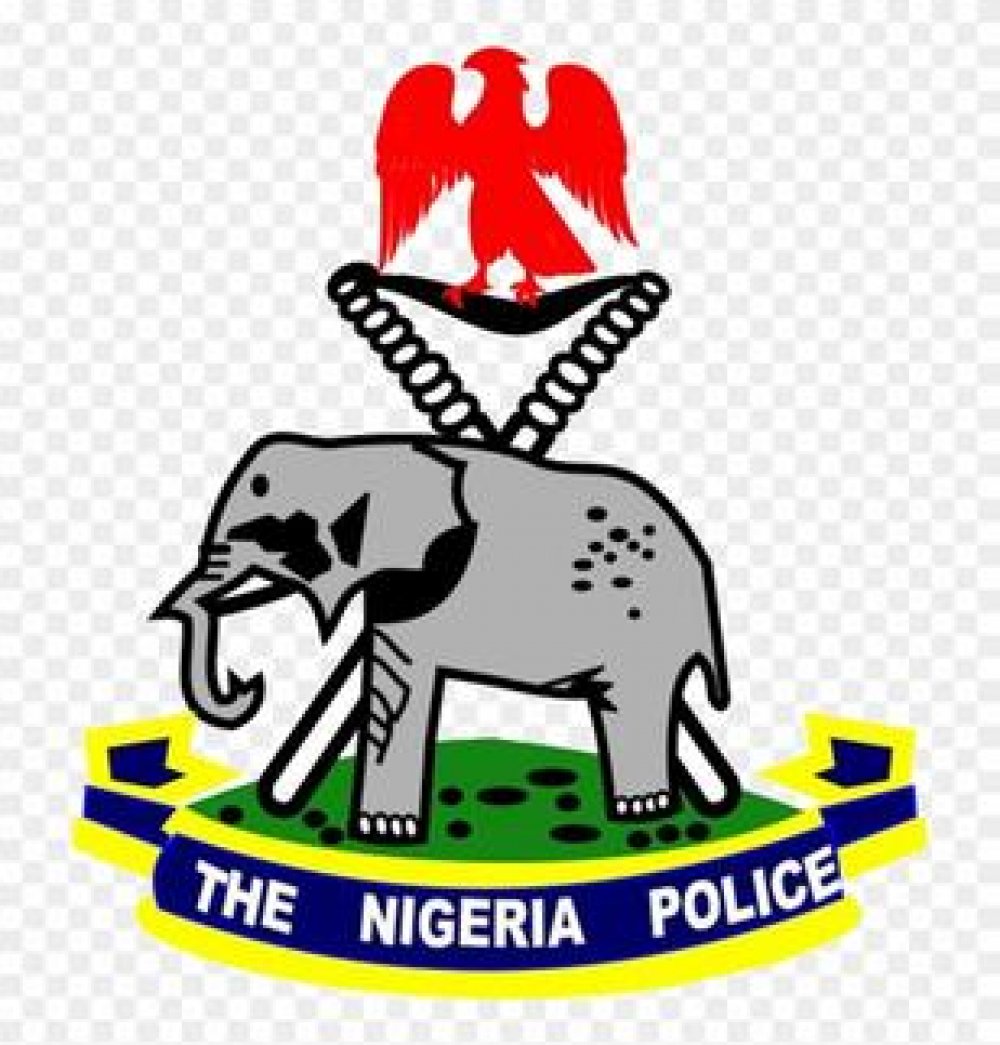 Operatives of the Anti-kidnapping Unit of  Police Command in Bayelsa have arrested one Solomon Ibe, 43, and Chris Amuka, 23, at Ovom Waterside, Yenagoa, for the alleged possession of 125 rounds of live ammunition.

The Police Public Relations Officer (PPRO), Superintendent of Police, Asinim Butswat, in a statement on Tuesday, said the suspects were arrested while trying to ferry one bag of weed, suspected to be Indian hemp, to the Southern Ijaw Local Government Area. 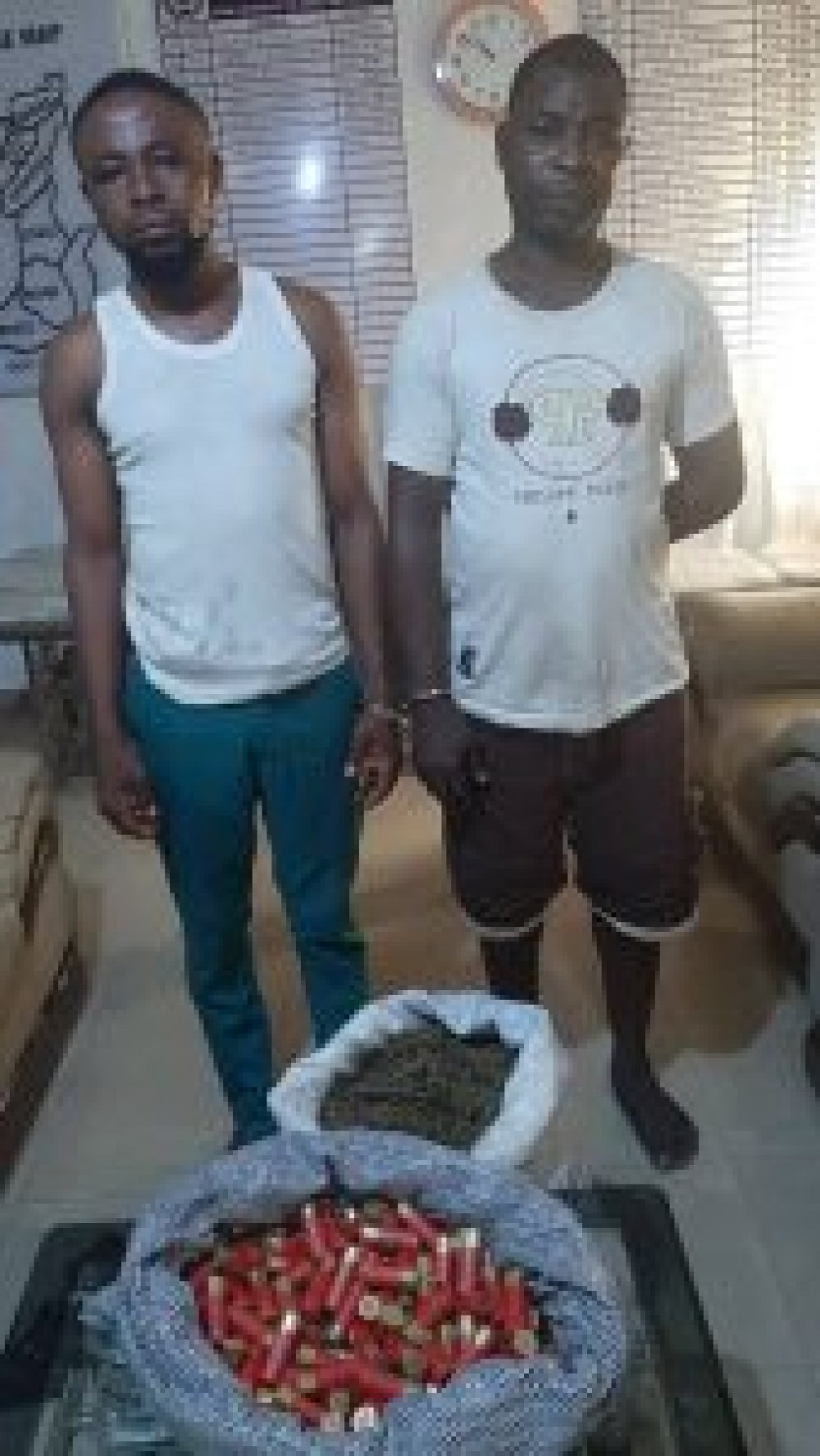 The PPRO said the suspects were assisting the police in their investigations.

Meanwhile, the Commissioner of Police, Bayelsa Command, Mr. Mike Okoli, has urged the public to continue to assist the police with useful information to curtail crime in the state.

In a recent development, the Police Command in Enugu State has arrested four suspects for various criminal offences ranging from armed robbery, unlawful possession of firearm, stealing and cultism in the state within one week.

According to report, the police while on a routine duty patrol on March 29 at about 2:30 p.m. intercepted and arrested one Chinobi Nwalam, aged 25, in a Toyota Hiace Commuter bus around Nsude-Udi area of Old Enugu-Awka Road.

The police operatives recovered one locally-made double-barrel pistol with two live cartridges from the suspect.