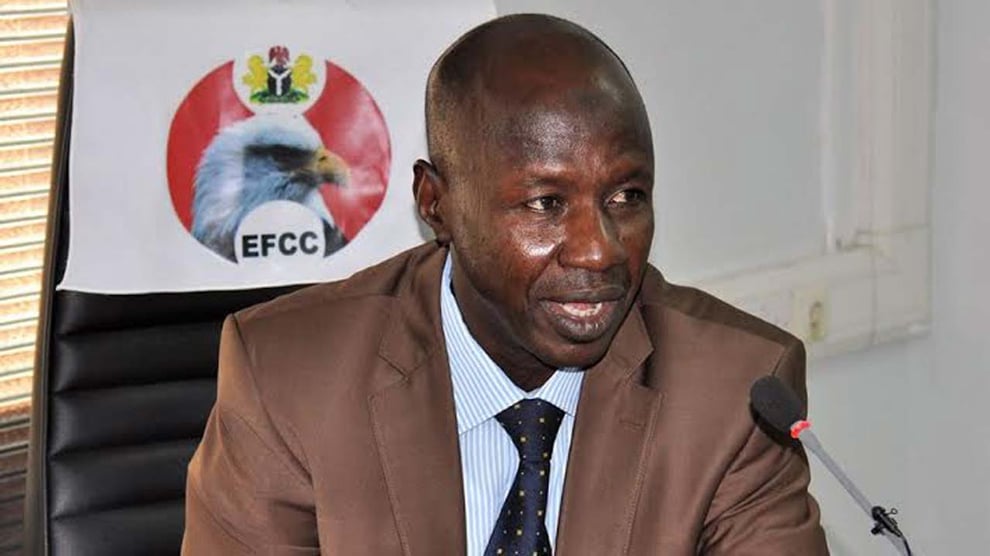 Magu was promoted alongside five other officers to the rank of Assistant Inspector General of Police.

The commission confirmed the promotion in a statement by its spokesperson, Ikechukwu Ani.

The statement read that the approval came following the 15th plenary session of the commission which commenced on May 12, 2022.

The session was presided over by the chairman of the commission and Former Inspector General of Police, Alhaji Musiliu Smith.

Smith congratulated the officers on their promotion while urging them to work harder.

He added that the commission will continue to monitor activities of the officers and discipline them where they err.