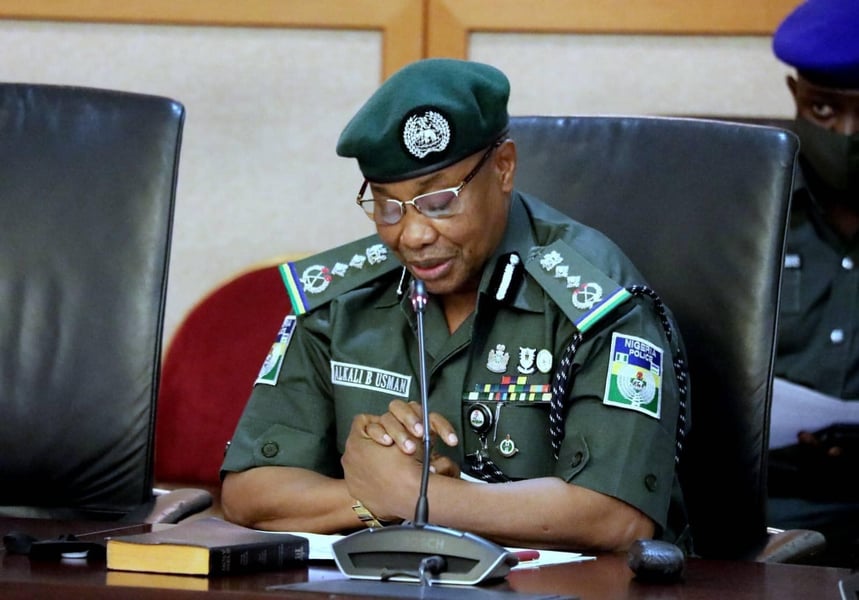 The Inspector-General of Police, Usman Alkali Baba, has ordered the immediate implementation of the new salary structure for men of the force as part of measures to prevent any strike action.

The move comes following rumours that some policemen were planning to embark on strike over the non-implementation of the new police salary structure, the failure in providing sophisticated weapons to fight crime, and poor general welfare of officers.

The rumour was debunked by the force headquarters, stressing that the information was fake and mischievous.

Now, it seems the police force is not taking chances as the IGP Usman Baba is making sure the alleged industrial action does not happen.

According to a police wireless message dated March 15, 2022, with reference number, CB: 4001/DOPS/FHQ/ABJ/Vol, heads of departments and state commissioners of police have been told to sensitise their officers on why they should not try to go on strike.

Through the signal, the force headquarters gave the assurance that the IGP had directed the immediate computation of the new salary structure.

"Intelligence reports available to Inspector General of Police indicate that some members of the rank and file are intending to embark on strike over non-payment of the new police salary structure, failure in providing sophisticated weapons to fight crime and poor general welfare of policemen.

"Note that Inspector General of Police had directed the immediate computation of salary under the new salary structure, tax relief/exemption for officers and men for immediate implementation, distribution of kits and other accoutrements have been initiated with force headquarters already concluded", the signal reads inter alia.