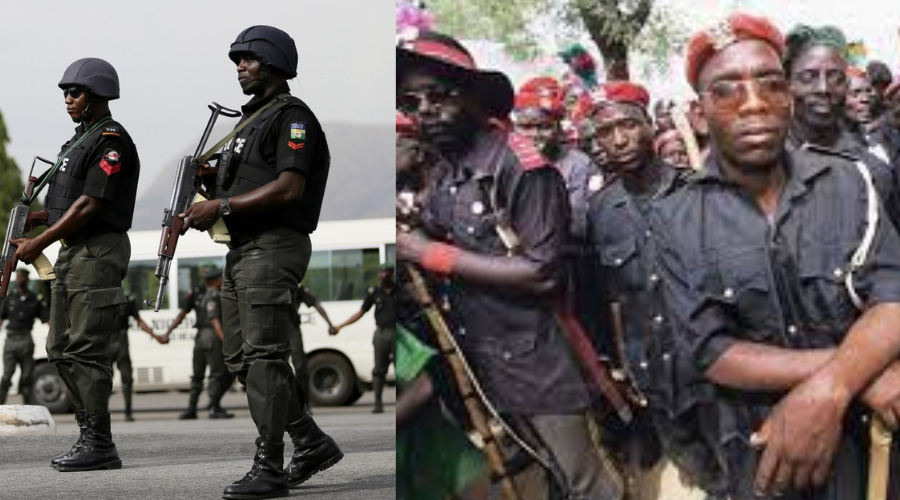 The Nigerian Police, Katsina State Command in collaboration with members of vigilante groups has foiled terrorists attack at Sabon Dawa village of Zakka district in Safana Local Government Area of the State.

The disclosure was made in a statement by the command’s spokesperson, SP Gambo Isah, and issued to newsmen on Wednesday in Katsina.

According to him, the incident occurred on Tuesday, June 21 at about 17:00 hours after a distress call was received that terrorists in their numbers, armed with AK-47 rifles, attacked the village.

“The Divisional Police Officer of Safana had in response led a combined team of police and vigilantes to the area, engaged the terrorists in a fierce gun duel, neutralising two of them and foiled their heinous mission,” he said.

Gambo said that the Commissioner of Police in the State, Idrisu Dabban, has commended the police, members of the vigilante group, and people of the area for their resilience in defending the community from terrorist attacks.

“Dabban further assures the public that the police will continue to do everything possible to ensure the safety and security of their communities,” he said.