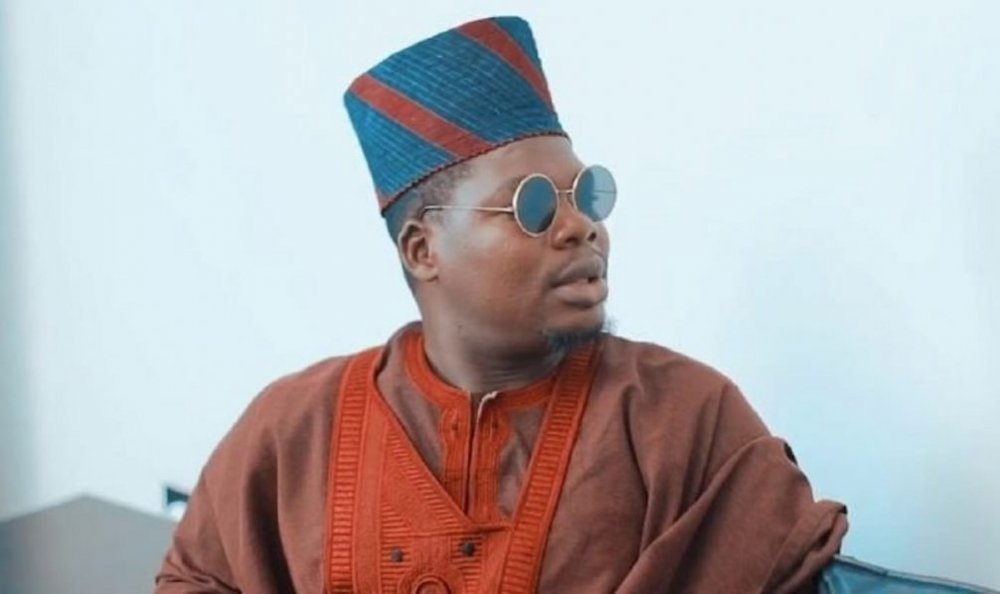 Popular comedian Debo Adebayo popularly known as Mr. Macaroni has recounted his ordeals in the hands of the Nigerian police after he was arrested alongside some protesters during the #OccupyLekkiTollGate protest in February.

The entertainer had joined hundreds of protesters who kicked against the proposed reopening of the Lekki Toll Gate after the shooting of unarmed #EndSARS protesters on October 20, 2020.

The skit producer was among 40 other protesters and taken to custody before they were granted bail of N100,000 each and arraigned on flouting COVID-19 protocols on public gathering.

He alleged that while he was in police custody, policemen took turns to beat him because he is ‘Mr. Macaroni’.

The skit maker disclosed this on Sunday in a series of tweets, he recalled “That very day, I swore never to stop using my platform to call out the evil that the Police do. If they can do that to someone people know, imagine what they do to hundreds of thousands of unknown Nigerians.

“We are in court though. We filed since last month; Aluta Continua. When I was at Adeniji police station, the police officers took turns to beat me up. They were even calling themselves to come and beat ‘Mr Macaroni’

“They said in my life when next I hear police, I will run! One said if not that people would ask about me, he would have killed me. I should promote the same police institution that oppresses Nigerians? The majority of Police officers are just there to steal, rob, harass, brutalise and oppress the people. We see it happen every day.

“You swore an oath to protect, yet you kill and destroy. Zero conscience! Every day, there is always one negative report or the other about the Nigeria Police.”