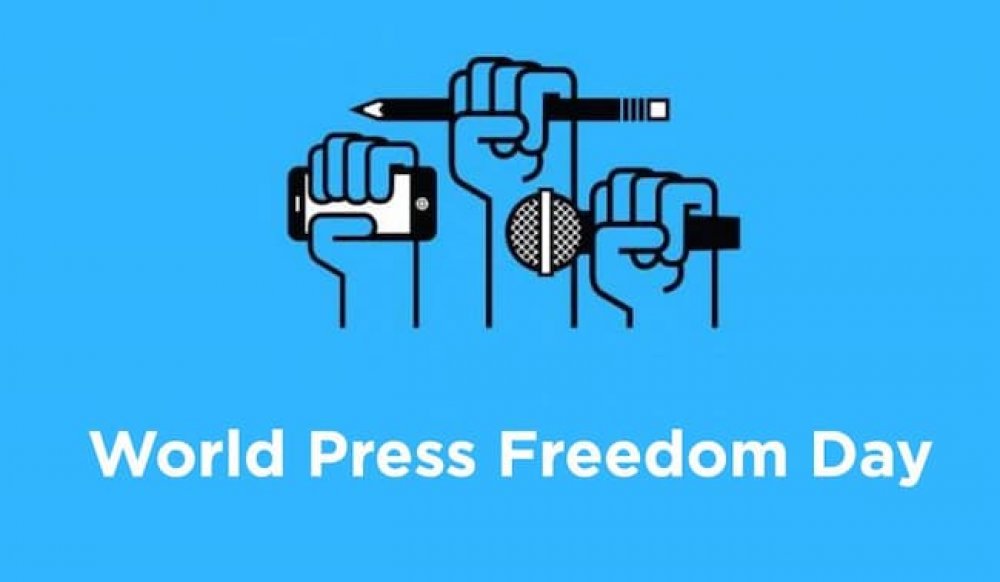 A veteran broadcaster, Dele Tomori, Monday, said that some politicians are having a negative influence on journalists in the country.

Tomori, who is the Station Manager, of Orisun 89.5 FM, Oke-Tase, Ile-Ife, Osun, stated this while speaking with the press in Ile-Ife, Osun on this year’s World Press Freedom Day.

The theme of this year’s World Press Freedom Day is: “Information as a Public Good.”

Tomori said that owing to the negative influence, many journalists have found it difficult to speak the truth to power and discharge their responsibilities in accordance with the dictates of the profession.

“Some journalists have become highly partisan in the discharge of their responsibilities, thus making their news judgment and reportage to be subjective,” he stated.

The veteran broadcaster urged journalists to always say the truth, no matter the circumstance, in the general interest of the people.

Tomori, while congratulating media practitioners on this year’s day, implored them not to allow themselves to be compromised by any politician, for their selfish interest.

He also appealed to the government to pay more attention to the welfare of journalists to enhance efficiency.

Tomori called for strict enforcement of the constitutionally guaranteed freedom of expression that would give room for journalists to say the truth without any fear of molestation.

He called for the regulation of social media contents in the larger interest of the country.