Ponzi: Why Fans Will Not Want To Miss This Nollywood Movie 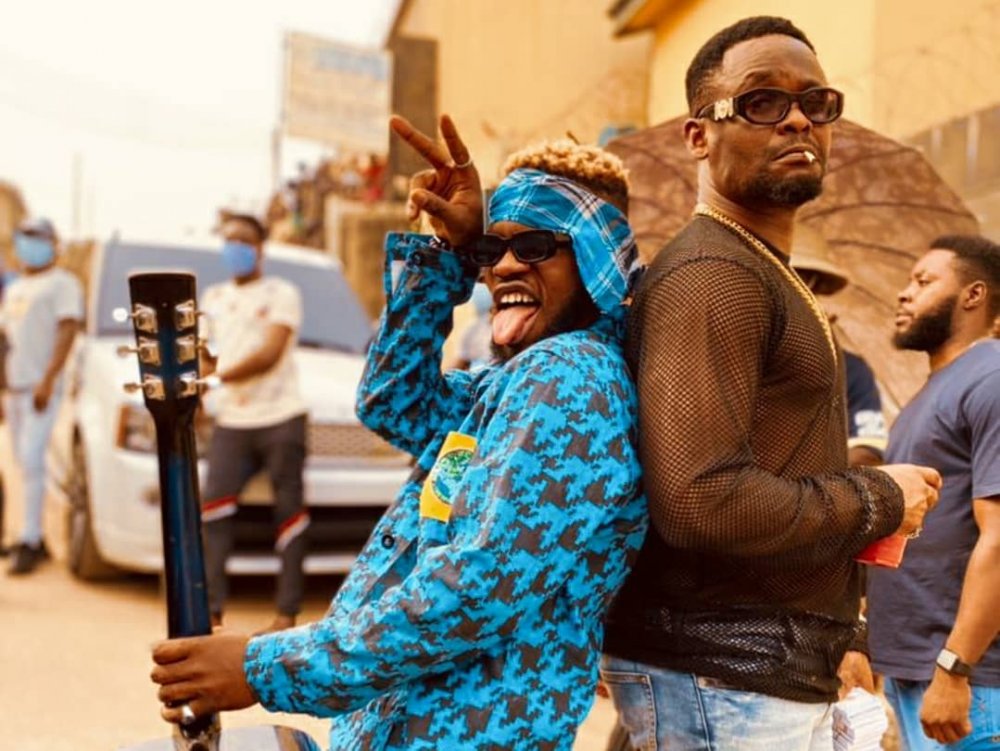 Nollywood movie Ponzi arrives in cinemas in the country today, and movie enthusiasts will not want to miss the comedy featuring a spectacular cast.

Inspired by true events and directed by Kayode Kasum, Ponzi sees some individuals attempt to execute an amateur heist after falling prey to a Ponzi scheme.

it's always good to see filmmakers tackle some societal issues in movies, especially if the solutions to such issues are also proferred. 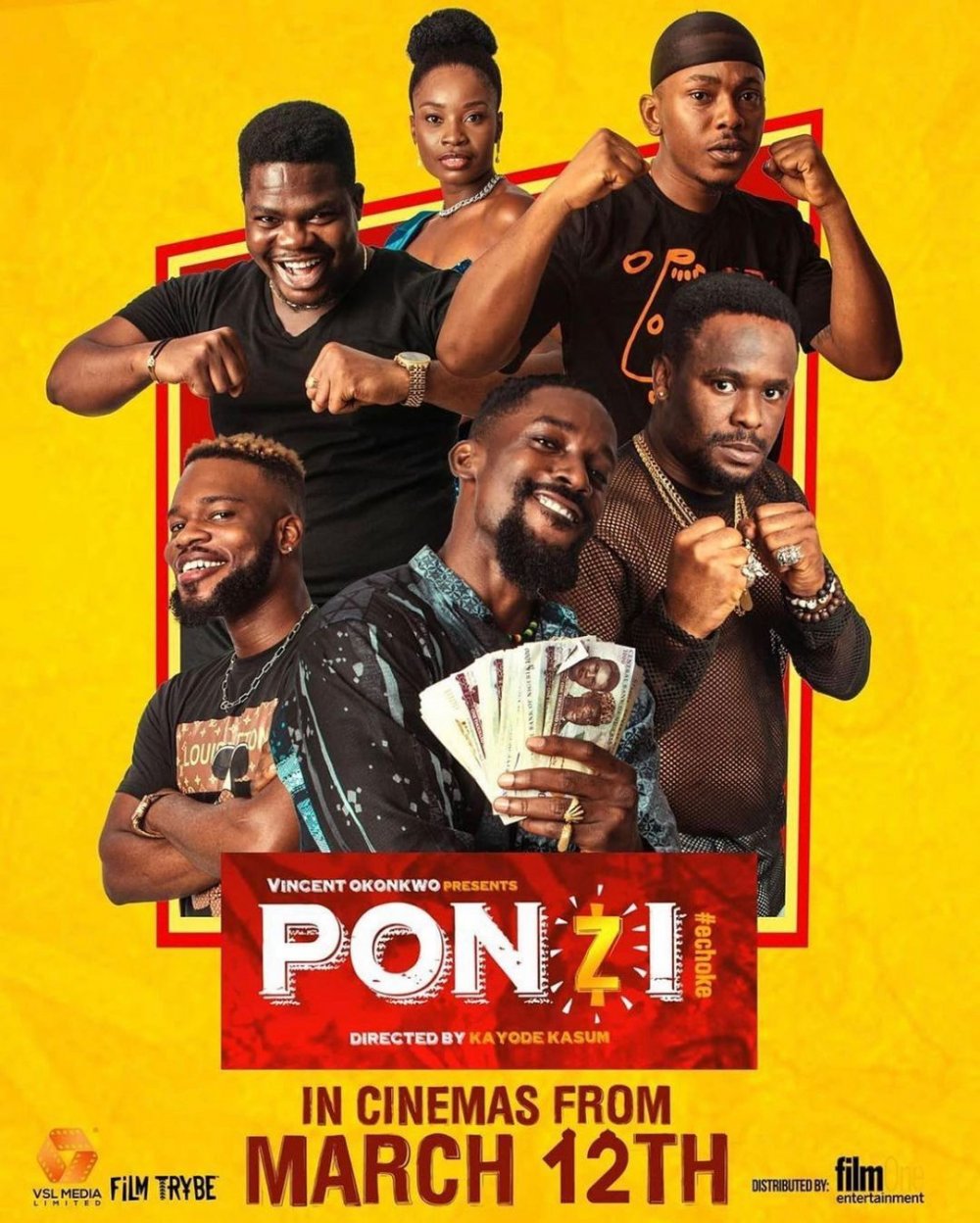 AllNews Nigeria reached out to the producer who provided the following additional details about the plot: "With open arms, the trusting residents of a Nigerian Close welcome a politician's long lost American son into their world.

"He responds to their kindness by establishing a Ponzi scheme which leaves them in a situation desperate enough to inspire an amateur heist. The heist does not go according to plan..." 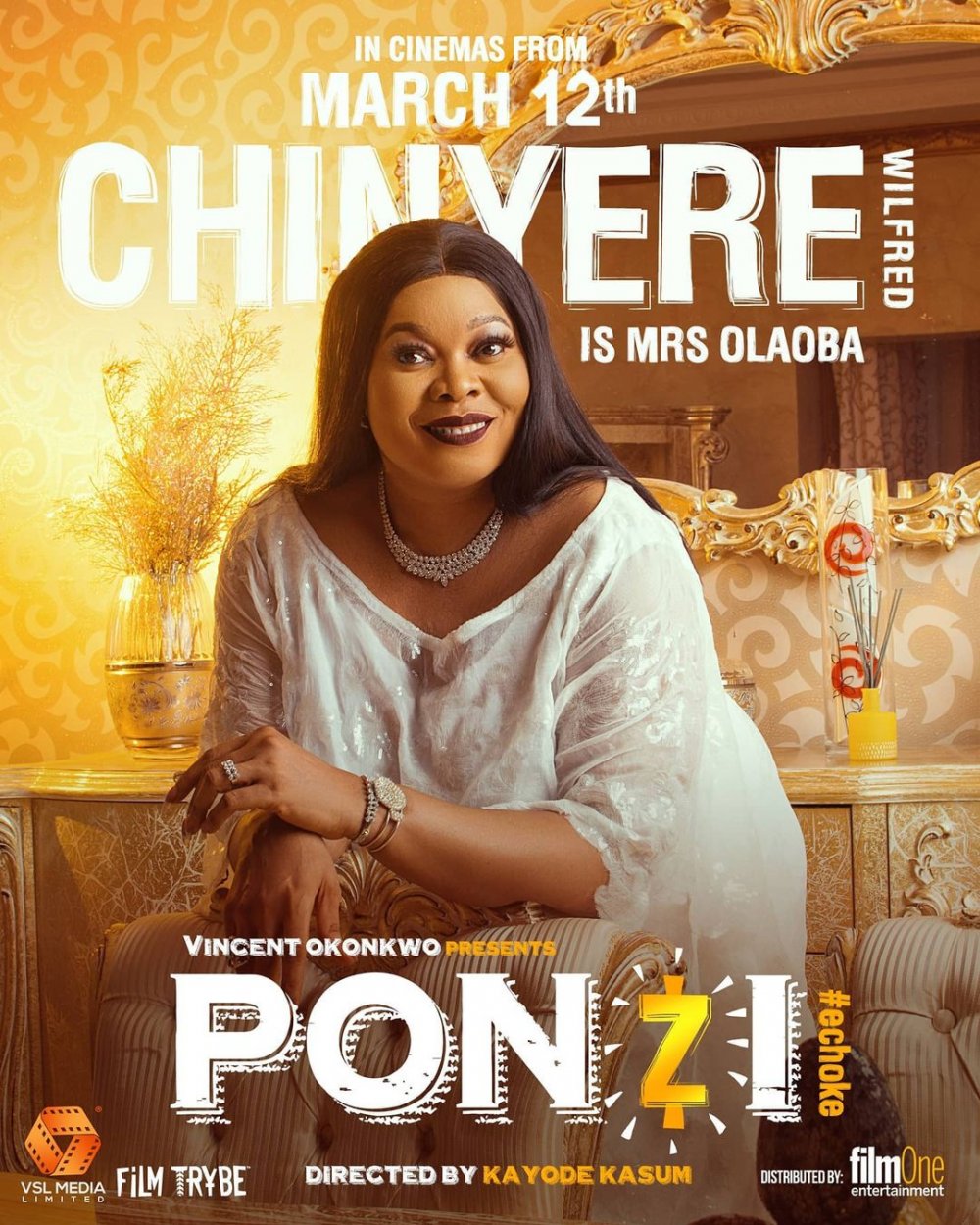 Judging by the trailer of the movie, we can expect lots of hilarious, action-packed moments. Also, the array of actors involved is an indication that Ponzi might just resonate with fans.

Ponzi arrives in movie cinemas today, Friday, and the official trailer is available for viewing below: