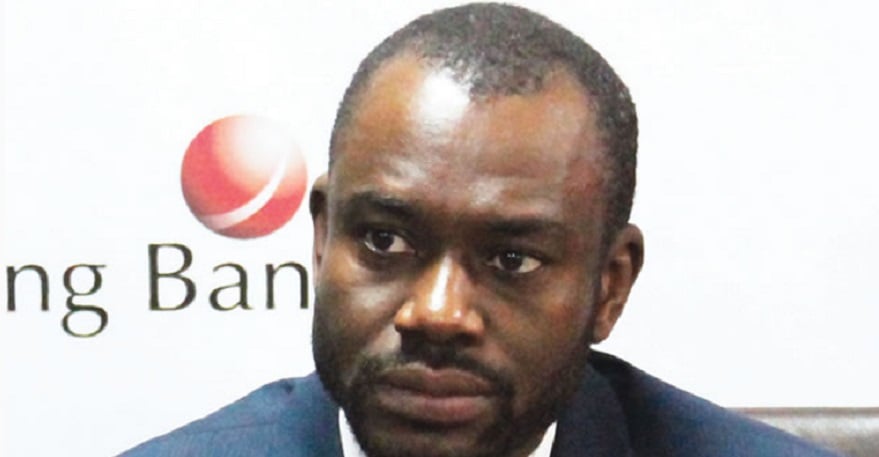 Reports have revealed that the shareholders of Sterling Bank Plc are completely upset with the bank's equity market performance. A survey carried out by an investment firm showed that the bank was the biggest loser in the banking sector in terms of percentage for the year 2021.

Further investigation into the research findings revealed that the lender’s share price depreciated by 26% to close at N43.5 billion.

e-Nigeriang newspaper, which earlier carried the story, revealed that under the leadership of Abubakar Suleiman, Sterling Bank continued to decline in market share value.

As can be seen in the breakdown below, the crisis rocking Sterling Bank took a different angle when shareholders complained bitterly over the loss of their investment.

For instance, shareholders who invested N1 million in Sterling Bank shares at the beginning of 2021 lost N281,000.00 of their investment as the bank’s equity shed 28.10% of its value last year.

Moreover, 2021 was a less rewarding year following the poor performance of both the banking and equity market indexes. The YTD returns for the banking sector and the NGX index were both 0.87% and 6.07%.

As a result, investors in the bank lost nearly 21.50% of their investment in the bank in just 2021, but gained traction following the triumphant entry of BUAFOODS into the apex capital market.

When e-nigeriang newspaper, spoke with an investment analyst and stockbroker, Hadassah Isaac(Mrs.) who works with TRW Stockbroker, to get her opinion over this development.

she noted that the market was only reacting to the lackluster performance reflected in the drop in the company’s share price.

"The market sees beyond their books," she remarked, "and it is what they are that the market will most often reflect."

Sterling Bank has a low dividend payout, having paid only 21 kobo as a dividend in the last five financial years, which may be one of the reasons investors were averse to its equity last year.

Even a 28.44% growth in post-tax profit that the bank declared in the third quarter of this year could not overcome investors’ negative sentiment towards its stocks, nor did the N0.05 dividend the bank declared at the end of 2020 financial douse their interest in its favour.

Despite the poor performance of the bank in the capital market, the key indicators used to judge the Abubakar Suleiman-led management still showed positivity in key areas.

The bank posted a N9.47 billion post-tax profit as of September 2021, which was a 26.55% improvement from the N7.37 billion declared in the corresponding period in the prior year.

Net Operating Income went up by 19.4% to N67.9 billion, which was attributed to the growth in credit loss expenses.

Sterling Bank loans and advances improved by 13.4% to N676.8 billion, while customers’ deposits increased by 20.8% to N1149 trillion during this period.

More so, total assets rose by 12.7% to N1548, underpinned largely by the improvement in loans and advances.

Meanwhile, the increase in Sterling Bank's risk assets came with its own challenges, as it had to make a 14.67% high provision for bad loans to the tune of N6.29 billion in Q3 2021 and its non-performing loan ratio went up to 2.0% during this period from 1.9% in December 2021.

Sterling Bank spent more on generating its income during this period as the cost-to-income ratio rose to 78.2% from 73.4% in Q3 2020, but the cost of risk was lower at 0.9% from 1.9% in the corresponding period of the previous year. This data was provided by e-nigeriang.com.