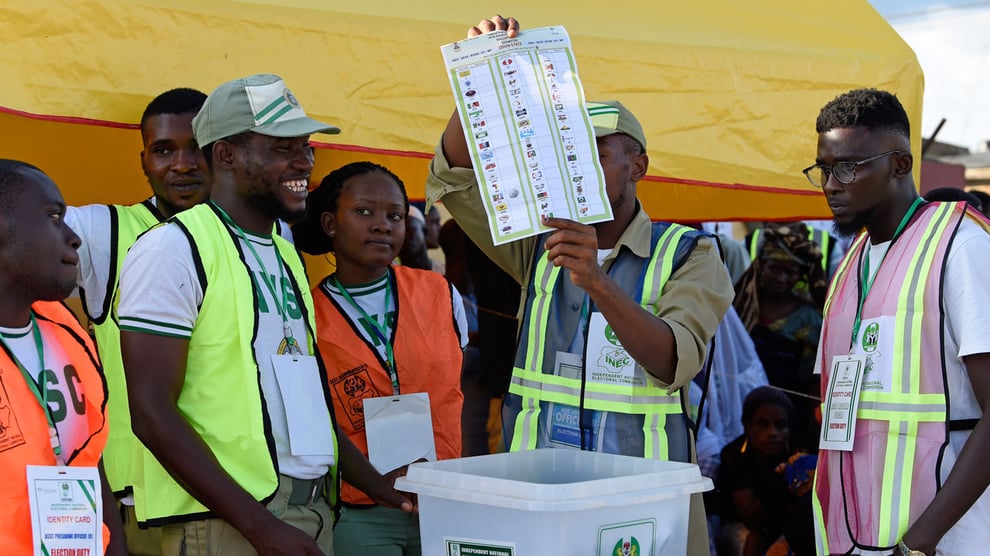 The Osun State gubernatorial election has been settled for Saturday, July 16, 2022, and being the last of the six off-cycle elections before the 2023 general elections, it is important to the people to elect the right person as the governor and significant in Nigeria's electoral process as it provides an opportunity to assess the preparations of the Independent National Electoral Commission (INEC) for the general election.

Also, it is common knowledge that the Osun gubernatorial election will be the second to be conducted with the new Electoral Act.

It will be the second time that Adegboyega Oyetola, the candidate of the All Progressives Congress (APC) and Ademola Adeleke of the Peoples Democratic Party (PDP) will be battling for the Office of the Governor after a previous fierce contest in 2018.

The 2018 election was determined by a rerun election which was marred by malpractices which raised major issues about the outcome of the election.

Due to the 482 votes difference between the winning APC and the losing PDP, the 2018 politics is also informing the political rhetorics of both the APC and PDP candidates in this election.

The PDP had consistently alleged that the 2018 Osun gubernatorial election was inconclusive and remote-controlled.

They have also alleged that the rerun election result was bought because it was the party with the most money to spend that won the day.

Ademola Adeleke, in his campaigns towards the July 16 election has boasted that he has come with different foreign currency and he's ready to give "fire fir fire" to win the day.

Four political parties; APC, PDP, Accord Party and YPP according to YIAGA Africa have taken their campaigns more prominently.

YIAGA Africa also indicated that gender would play a vital role and Osun according to INEC has the highest voter registration in the Continuous Voter Registration (CVR) exercise with 360,625 new registrants as of March 30, 2022.

Voter education by INEC, National Orientation Agency and Civil Societies Organisations has been generally low across the state but has been successful in marginalised groups like women, youths and people with disabilities.

YIAGA Africa discovered that the campaign had begun and campaign posters of other political parties apart from the APC, PDP, Accord Party and YPP have been seen in some local governments across the state.

Voter inducement in the form of money distribution of money and gift items and the purchase of PVCs were observed in Atakunmosa West local government.

Also, the distribution of money and food items by candidates while campaigning was observed in selected local governments.

INEC, security agencies, political parties and the media were all encouraged to sustain the varied education, employ preventive measures to neutralise security threats, embark on voter education, shy away from recruiting thugs and cults as they engage in the electoral process and ensure political parties and candidates are given adequate media exposure and visibility.