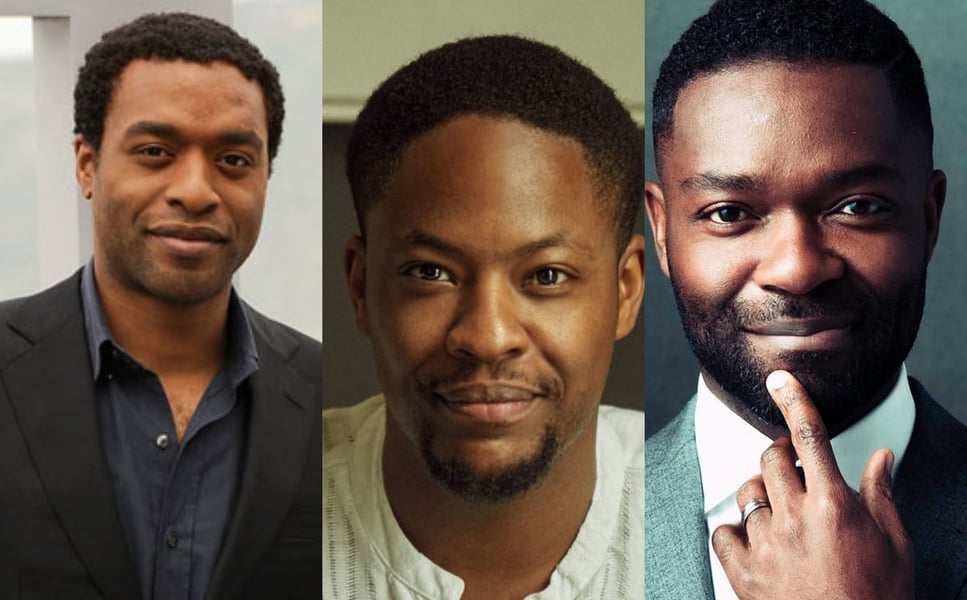 Nigeria is no doubt blessed with talent. Our human resources export has grown over the years to be a force to reckon with.

It's no surprise then when we see actors of Nigerian descent making wakes and doing well for themselves in Hollywood while making all Nigerians proud in the process.

In the next few paragraphs, we will be diving into actors of Nigerian descent who have cemented or are starting to cement themselves as big players in the Hollywood terrain. 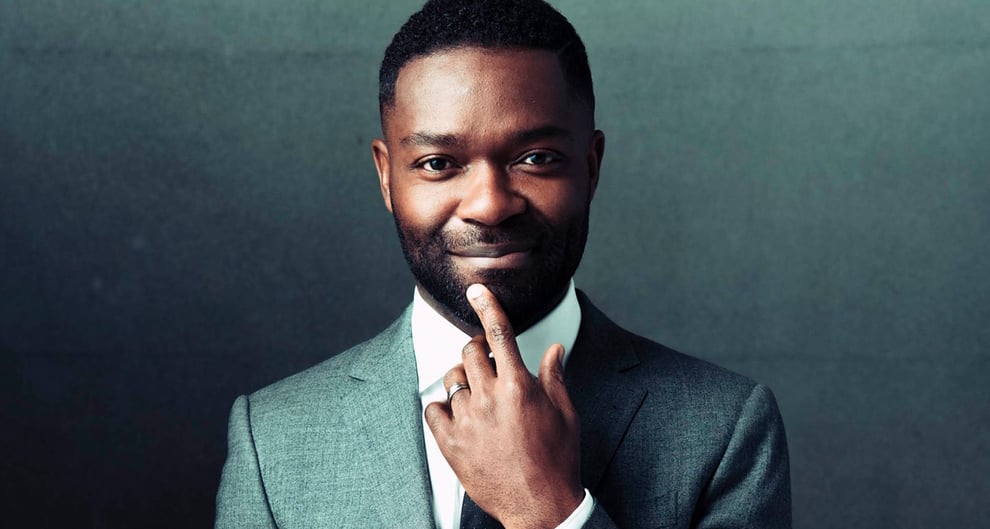 David Oyelowo is a popular Hollywood actor of Nigerian origin. He was born in Oxford, England on April 1, 1976.

His rise to fame in the movie industry has been meteoric and has seen him several awards and nominations for his outstanding talent.

Oyelowo attended the London School of Music and Drama Arts where he studied Theatre Arts. Since then, he has gone on to act in several movies and his first big break came when he acted in the 1998 film series Maisie Raine.

He has featured in movies like Dog Eats Dog, The Best Man, The Last King Of Scotland, A Raisin In The Sun, The Rise Of The Planet Of The Apes, The Paper Boy, Lincoln, Jack Reacher, Selma, and many more. 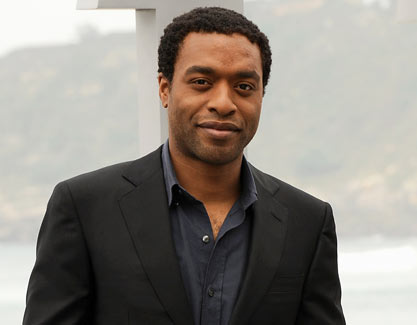 He was born to Nigerian parents in Forest Gate, London. He qualified to show his talent at the London School of Drama and Arts, after which he got into his first movie, Amistad.

The actor has excelled in whatever type of act was thrown at him, ranging from series to theatre.

In 2008, he won the Lawrence Olivier Award for Best Actor for his performance in the movie, Othello In The West End where he starred as the titular character.

His other movies include Dirty Pretty Things, Children of Men, American Gangster, Salt, 12 Years A Slave, among many others. 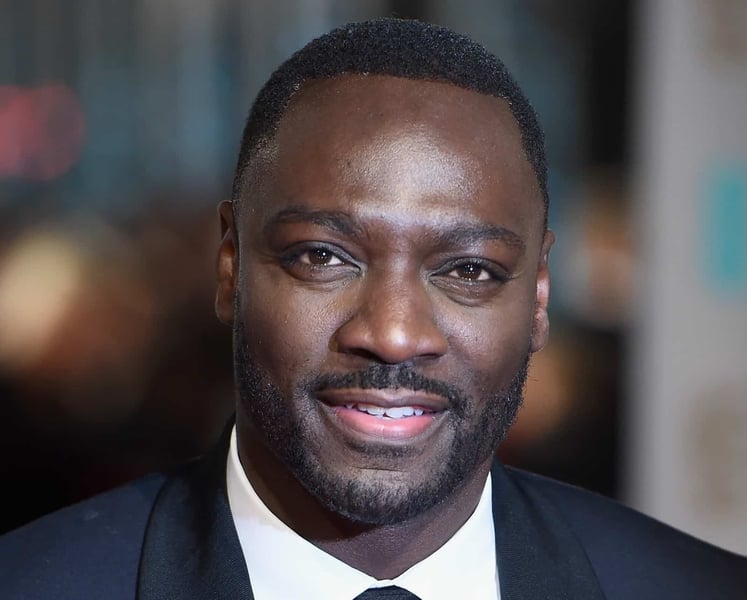 Another star worth mentioning is Adewale Akinnuoye-Agbaje. He was born on August 22, 1967, and is a veteran Hollywood actor of Nigerian descent. He is also a former fashion model.

He was born in London to Yoruba parents and went on to earn a law degree at the London King's College and subsequently a Master's degree in Law at the prestigious University Of London.

His venture into acting started in the mid-90s and since then, he has appeared in films like Congo, New York Undercover, Legionnaire, Enslavement: The True Story Of Fanny Kemble, The Mummy Returns, The Bourne Identity, G.I Joe: Rise of Cobra, Thor: The Dark World, and Pompeii. 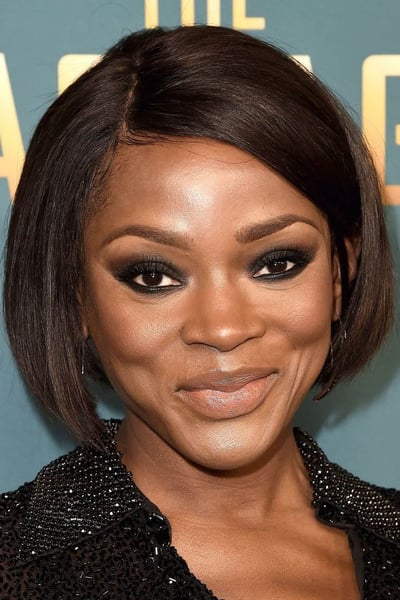 Caroline Chikezie is a popular Hollywood actor who is a Nigerian by birth. She was born on February 19, 1974, in the United Kingdom to Nigerian parents.

A lot isn't known about her childhood but she earned her place in Hollywood after she appeared in Torchwood, Crime Stories, Casualty, and others.

She gained international recognition for her role in the popular movie, Eragon. She speaks Igbo and English very fluently. 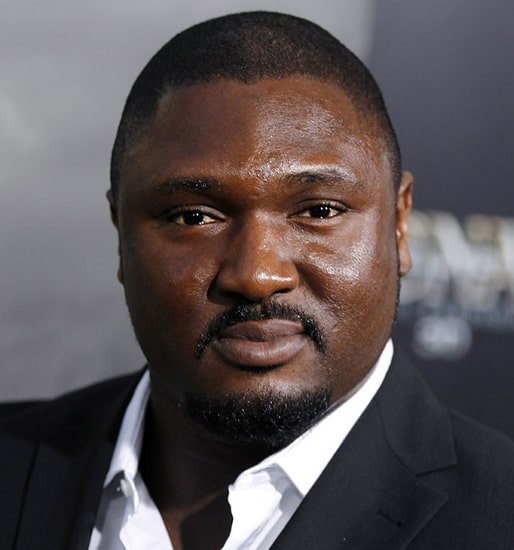 Nonso Anozie was born in England on November 17, 1978, to Igbo parents. The 6 foot 6 giant has been in numerous movies but not much is known about both his early life and personal life.

He graduated from the Central School of Speech and Drama where he acted the titular character of William Shakespeare's King Lear.

He has featured in top box-office movies, some of which include The Grey, Enders Game, Get Santa, Cinderella, Pan, The Last Legion, Atonement, and most impressively, the big HBO series, Game of Thrones. 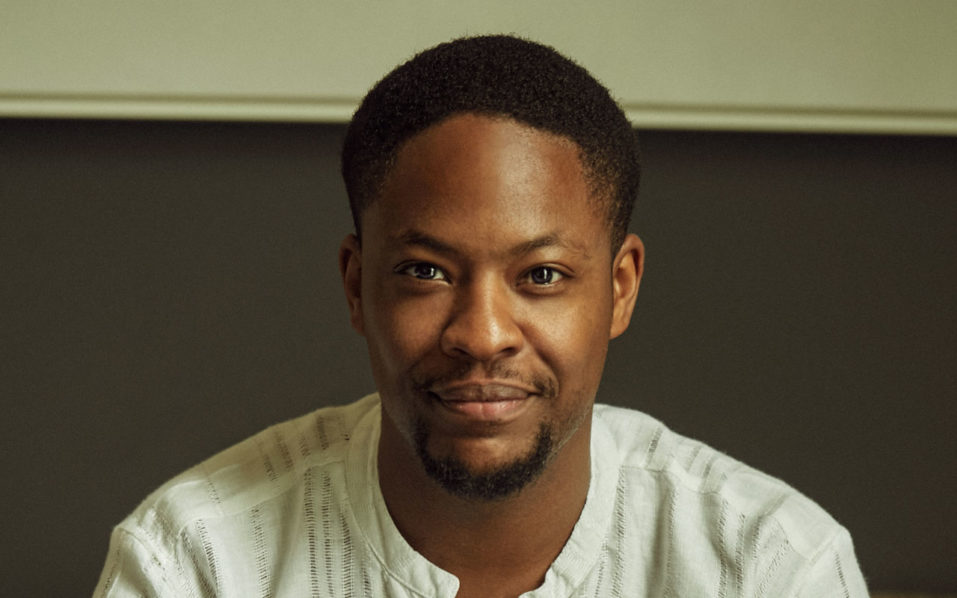 Babatunde Oluwatomiwa Stafford Edun (born in 1984) is an actor famously known for his role as Sir Elyan on the popular TV series Merlin and Alex Hunter in the football video game FIFA 17, 18, and 19.

Tomiwa is half Nigerian, half Ghanaian but he was born in Lagos. He moved to the UK at the age of 11 where he studied at Eton College and later Christ College in Cambridge.

He always wanted to be a banker but he later opted to enroll at the Royal Academy of Drama Arts. He has gone on to feature in several other movies after his big break.

A Nigerian-born British actor with a lot of accolades.