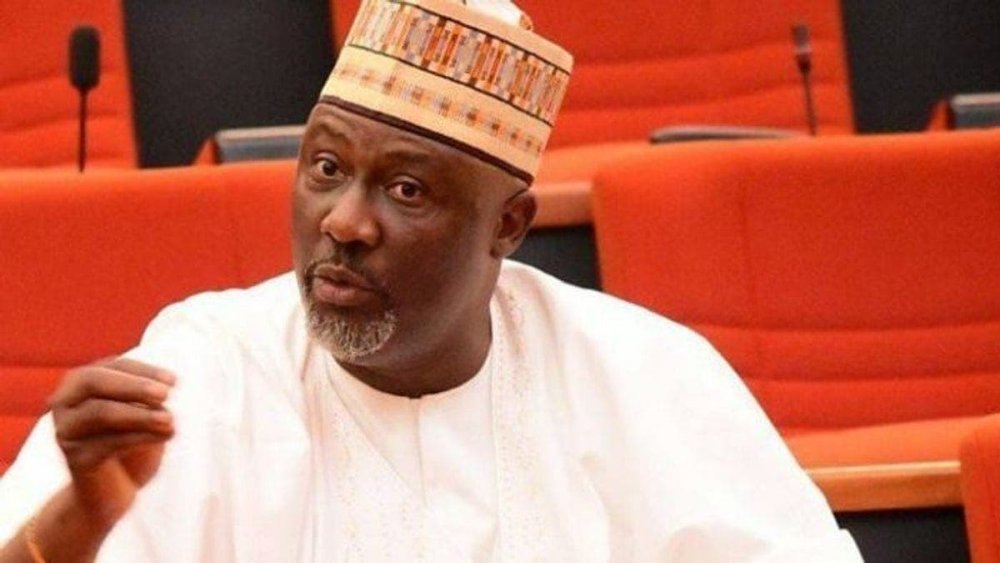 AllNews had on Wednesday reported that the Federal Executive Council (FEC) approved the sum of $1.5 billion for immediate commencement of rehabilitation work on the largest refining company in the country, Port Harcourt Refinery.

Taking to his official Twitter handle on Thursday evening, Melaye in a video sought a reversal of the funds, alleging that the money was approved to be squandered by the lawmakers.

In his words, “It is sad to note that the Federal the Government wants to spend 1.5 billion dollars to renovate Port Harcourt Refinery, We are talking about over N700 billion.

“You want to use over N700 billion to renovate a dead refinery because Port Harcourt Refinery is dead. Not only moribund but dead.

“As an anti-corruption network, as a person of patriotism, we call on President Muhammadu Buhari to immediately reverse this satanic and wicked nefarious decision.

“And those who are ready to benefit from this stealing, we are waiting and we are watching.

“We have no other country to call our own and we will not keep quiet in the midst of this corruption. We have never had it so bad in this country, you want to use, over N700 billion for the embalmment of a dead body, a dead Refinery.”