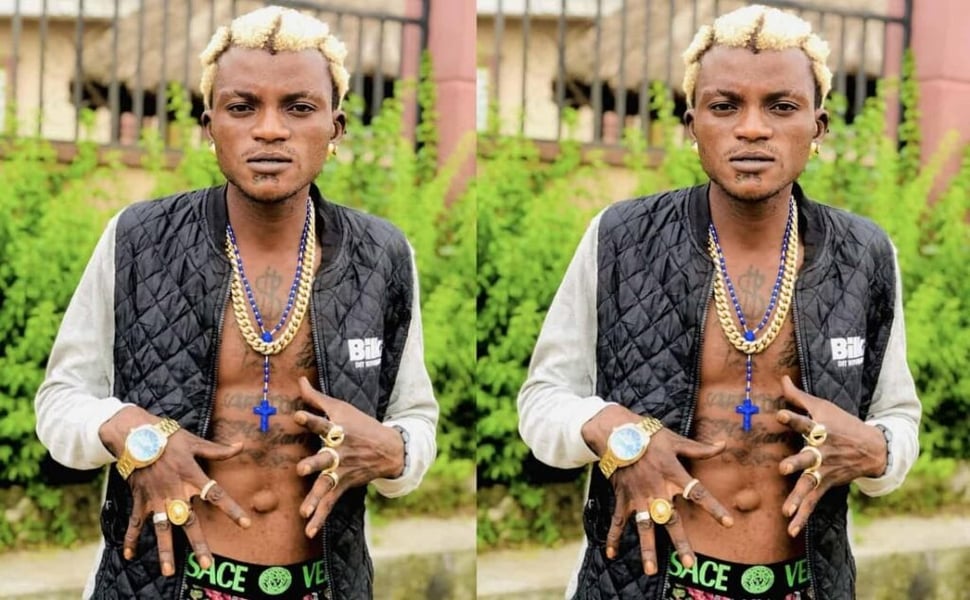 Singer Portable Omolalomi has crossed the one million followers mark on Instagram and is grateful.

"Thanks to all my ZAzuu nation fans. Real followers," he captioned the post.

Back in December, Portable accused Poco Lee of being dishonest by giving him $600 out of the $3000 Wizkid sprayed him on stage.

He also alleged that Poco Lee took credit for his song 'Zazu Zeh' which features him (Poco Lee) and rapper Olamide by putting his (Poco Lee) name first in the arrangement of the song instead of his (Portable) who is the owner.

Reacting to the call out, Kogbagidi, who was Portable's manager at the time, kicked out Portable from his house.

After a lot of pleading by celebrities and Portable himself, Kogbagidi forgave him and took him back. 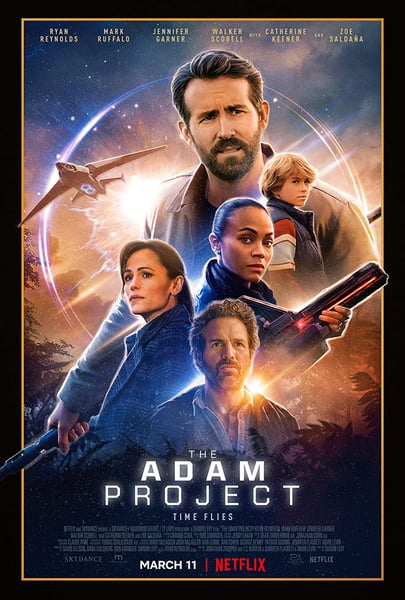