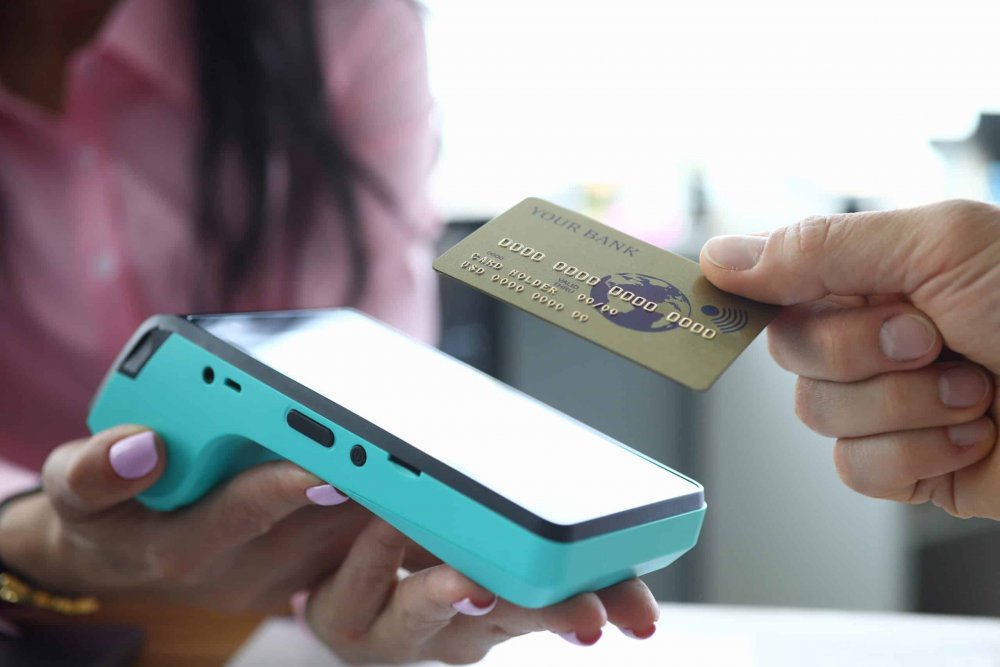 Point Of Sales (POS) transactions in Nigeria surged in value to N3.01 trillion in the first half of 2021, with a total volume of 462.11 million transactions in the same period.

This was seen in a report released by the Nigeria Inter-Bank Settlement System (NIBSS) for the month of June 2021.

The data implies that more Nigerians are turning to alternative means of performing transactions, including payments and cash withdrawals.

Last year, the pandemic forced people to stay indoors, and they could no longer go to banks to make transactions. This forced many Nigerians to begin to seek alternatives, one of which was the use of POS merchants who could cater to their banking needs. Upon easing the lockdowns, many Nigerians found it stressful to even get into banks as they had to deal with an array of safety protocols. As a result, electronic transactions have become the mainstay for many Nigerians.

Aside from convenience, more Nigerians are embracing cashless transactions due to rising insecurity. Holding cash amid increasing cases of robbery, kidnapping, etc has become less appealing.

The volume of POS transactions stood at 462.11 million in the review period, representing a 66% year-on-year increase compared to 278.28 million transacted in H1 2021.

FIRS To Capture Federal MDAs, Others’ In New Tax To GDP Calculation