Premier League Fixtures: Key Matches To Watch Out For 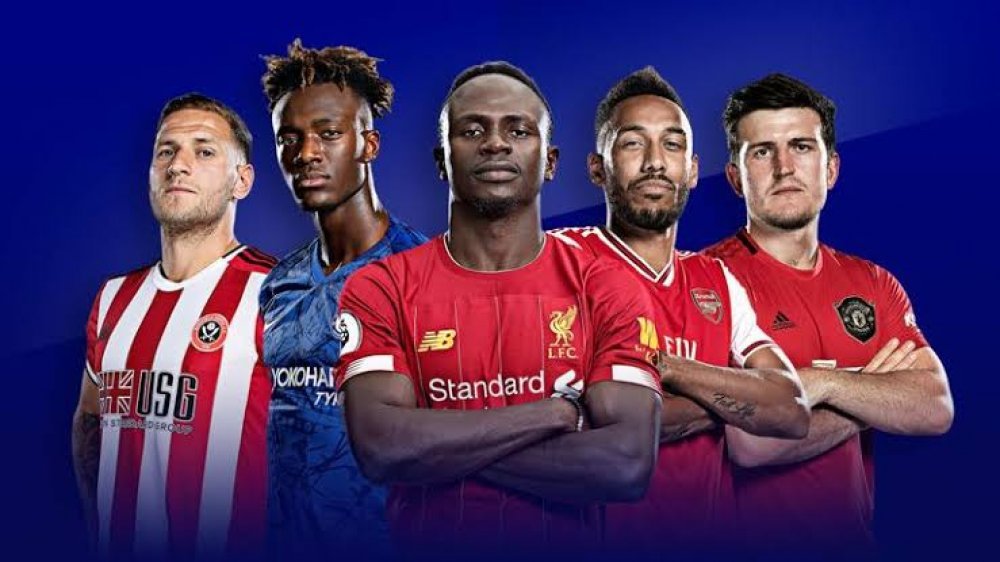 In what seems to be a relief to football fans across the globe, the English Premier League (EPL) which is arguably one of the most-watched football Leagues in the world, returns after a long break due to Coronavirus pandemic.

Middle of March 2020, all major football leagues around the world including the EPL suspended its activities as the spread of the virus could not be curtailed, leading to the death of millions of people.

Meanwhile, some football fans, pundits and stakeholders are of the opinion that league season should be cancelled in other to protect the lives of players. The French League and some European top leagues follow the suit and aborted their league season.

The German Football Federation against all odds announced the resumption of Bundesliga which gave hopes to fans in England, Spain and Italy.

Over the weekend, Spain and Italy which are one of the epicentres of the pandemic resumed football activities as fans watched their beloved teams once again play football under closed doors. It is not clear as to when fans will be allowed to watch their teams live in the stadium as the world still continues to battle the containment of the deadly virus.

After much consideration and deliberation, the English Premier League(EPL) finally returns and it is definitely returning with a bang as Arsenal travels to Etihad Stadium to take on defending champion, Manchester City on Wednesday.

Manchester City trail the League leader, Liverpool with 25 points with Champions League assured. However, the Gunners who are currently being managed by Mikel Arteta will have much to play for as they currently sit on 9th position on the EPL table, hoping to grab the top four placement which will guarantee participation in the UEFA Champions League next season.

The Premier League leader, Liverpool had laboured from the beginning of the season to break the sporting "curse"  after losing just a match and were looking like runaway champion before Coronavirus posed a threat to what that could have been their first League title in 30-years.

The current European Champions needed just a win to be crowned EPL champion as they sit 25-points above Manchester City, who is second on the log.

Jurgen Klopp's men will make their return to the league with a mouthwatering encounter against rival, Everton. The Merseyside derby is one to watch out for as the Reds will hope to be crowned champion at Goodinson park even though the empty chairs will be the spectator that will cheer them to the glory they've waited for so long.

AllNews Nigeria brings to you matches to watch this weekend: