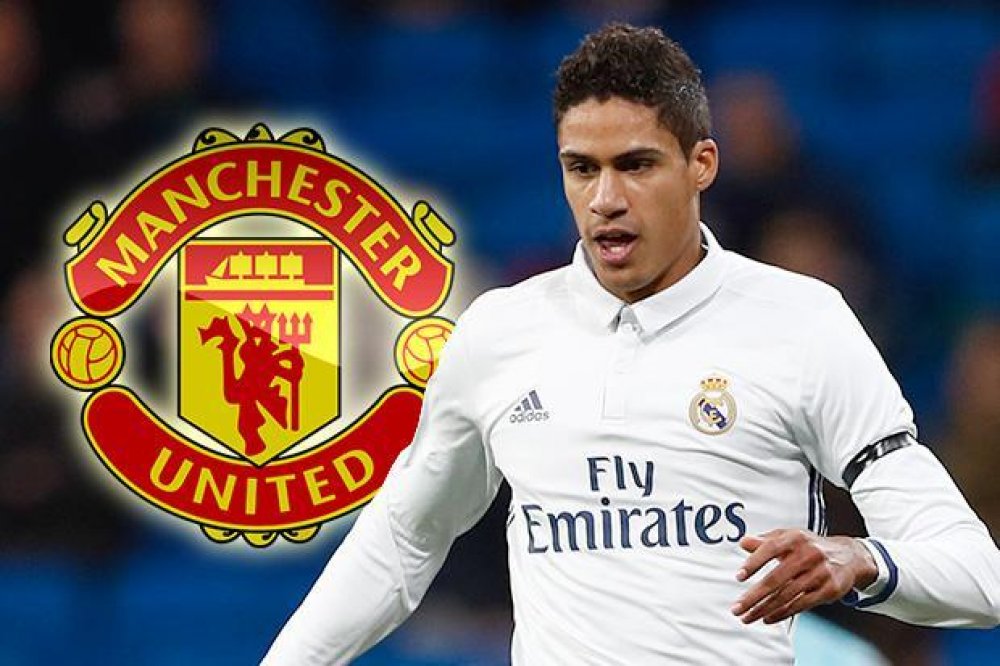 Raphael Varane will not be available for Manchester United’s English Premier League season-opener against Leeds United as Ole Gunnar Solskjaer says the deal is not “100 percent done yet”.

Having completed deals for Tom Heaton and Jadon Sancho, the English giants announced on July 27 they had struck a deal with Real Madrid for the 28-year-old defender.

Varane had to obtain a visa and undergo quarantine before undergoing his medical.

Solskjaer said the final aspects of the deal were not signed before Friday’s registration deadline for the Premier League.

“He’s not trained with us and all the dots over the i’s and we haven’t crossed the t’s yet,” the Manchester United manager said.

“Things happen and things take time and unfortunately with the isolation that delayed these things.

“It’s not 100 per cent done yet … I can’t say that he will be involved tomorrow (Saturday), (but) I can probably say he won’t be (involved) because he’s not trained with us.”

Asked what the hold-up has been and if there is any concern it will not be completed, Solskjaer said: “It always happens that there’s [sic] little things in there.

“But the big hold-up was the isolation and the quarantine, of course. He’s been in Manchester now. It’ll be done soon."