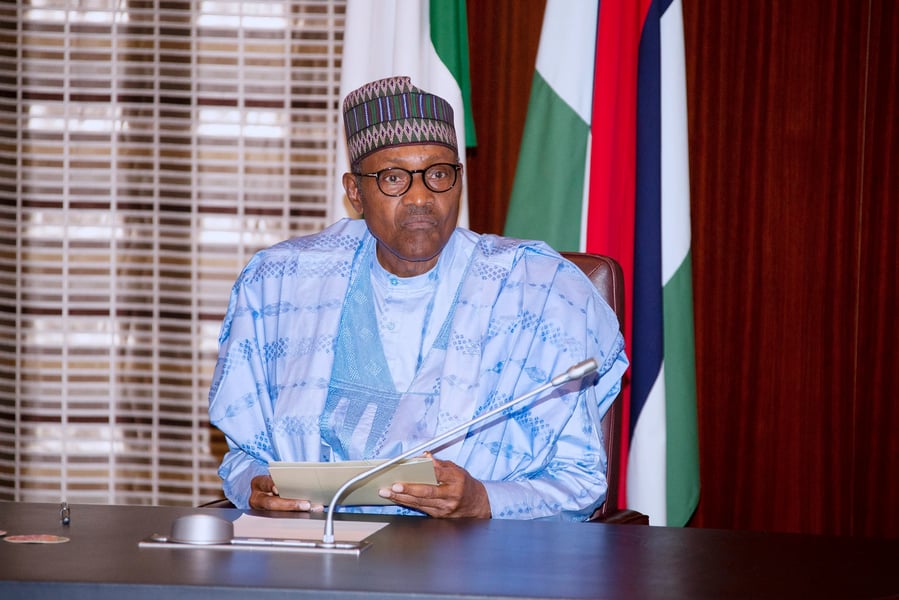 President Muhammadu Buhari has condemned the series of attacks against non-indigenes and law enforcement officials in the Southeast.

The President promised that all possible actions will be employed to bring the perpetrators of the killings to justice.

This is coming on the heels of recent killing of six Nigerien citizens and some policemen at their duty posts in Imo State.

Buhari urged community and religious leaders in the Southeast to speak more forcefully against the killings and to "stand up and defend the ethos of our cultural and religious heritage".

A statement issued by the Senior Special Assistant to the President on Media and Publicity, Mallam Garba Shehu, quoted Buhari as saying, “Those who know should point at specific people who did this.”

He further expressed his administration’s unwavering commitment to peace and stability in the Southeast and the entire country, saying that the reports of killings anywhere were sad and unwelcome.

He offered his condolences to the families of the law enforcement agents murdered and to the government and people of Niger Republic whose citizens were cruelly beheaded by the beastly attackers.